(RNS) — A former Muslim chaplain who wore the hijab while working at a New York state prison says she faced years of anti-Muslim harassment from a supervisor who was attempting to drive her from her job.

According to the federal and state employment discrimination complaints filed Tuesday (Aug. 13) by the New York chapter of the Council on American-Islamic Relations on behalf of the woman, the supervisor allegedly told the former chaplain “I find it hard to respect a woman who covers her hair.”

The complainant was hired in 2013 as a part-time Muslim chaplain at the Albion Correctional Facility, the largest prison for women in western New York state. She worked there until resigning last year, citing workplace conditions.

Her boss’s hostility began with that comment in 2014, she alleges. In the years afterward, she said, she was falsely accused of misconduct by the deputy superintendent of programs and denied an adjustment to her hours that would have allowed her to come into work early and take time to attend the Jummah prayer on Fridays.

One month after the supervisor allegedly informed colleagues via email that she wanted to pursue termination of the Muslim chaplain in 2015, the supervisor changed the chaplain’s schedule in a way that CAIR-NY says was unjustified, punitive and retaliatory. 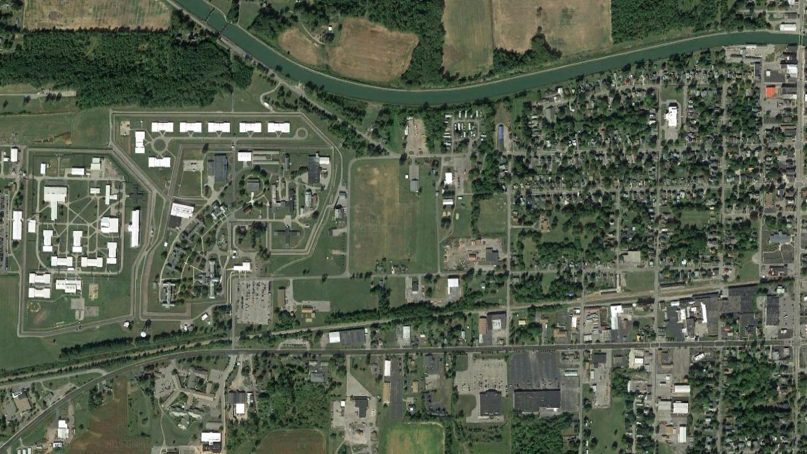 Her supervisor also allegedly requested the removal of some Quranic decals from the facility; refused to remove her shoes when entering the prison facility’s Muslim prayer area, as is custom among Muslims; and denied the former chaplain access to prayer rugs that had been ordered for the facility.

Despite her filing of complaints with the Public Employees Federation and the Department of Corrections’ Office of Diversity and Management, the former employee said, the issues were not resolved.

According to the complaint, she sought counseling services as a “direct result” of the workplace harassment and was placed on anti-depressant medication to help her “cope with the stress and emotional distress.”

“Our client stood up for herself numerous times but the people whose job it was to investigate and protect her from this hostility failed her,” Mohamed said. “The Department of Corrections has a lot of explaining to do for its refusal to take any corrective steps.”

The New York Department of Corrections declined to comment on the pending complaint.