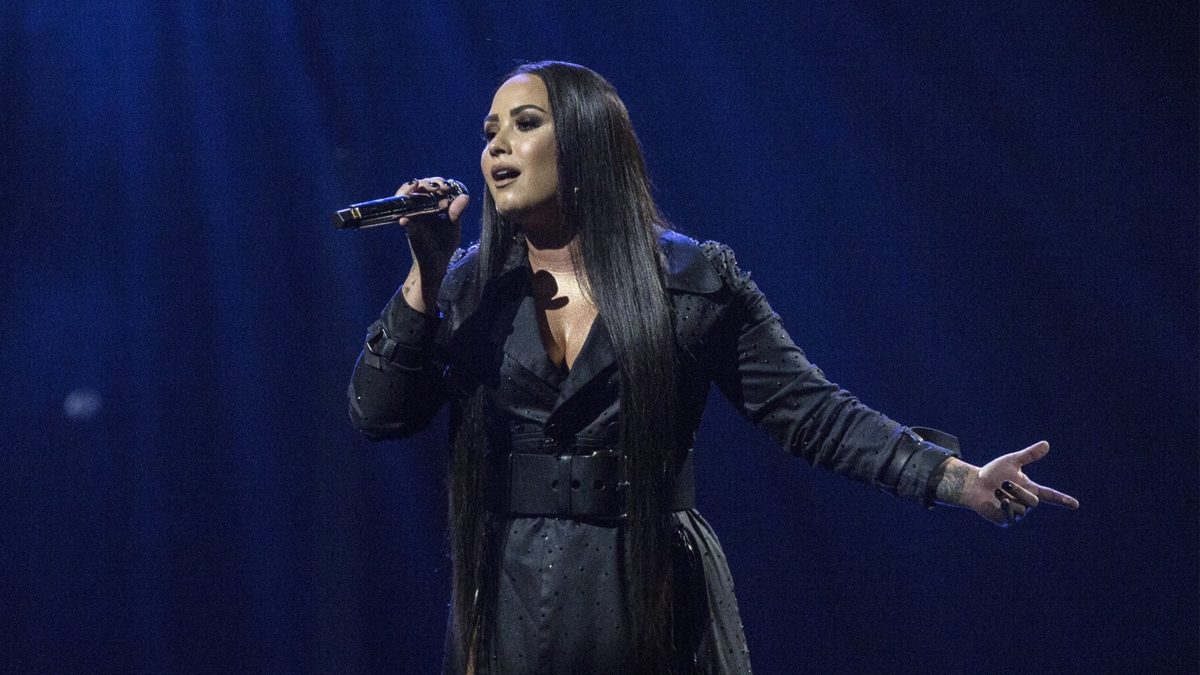 JERUSALEM (RNS) — Former Disney star Demi Lovato's trip to Israel in late September, which included a baptism in the waters of the Jordan River, ended with a baptism by fire, as the 27-year-old American singer admitted to publicizing a paid tour of the Holy Land, which angered critics of Israel's treatment of Palestinians.

But in the same Instagram posts of her baptism and photo-ops at a center for disabled children and Israel’s Holocaust memorial — all reportedly sponsored by Israel’s Ministry of Jerusalem Affairs and private donations — Lovato mentioned her recent exploration of her Jewish heritage.

Raised a Christian, Lovato said in a 2018 video that she had been exploring her varied ancestry, and, while in Israel, she and her mother met with an expert on Sephardic Jews, who are descended from Jews expelled from Spain and Portugal 500 years ago.

I am an American singer. I was raised Christian and have Jewish ancestors. When I was offered an amazing opportunity to visit the places I’d read about in the Bible growing up, I said yes. There is something absolutely magical about Israel. I’ve never felt such a sense of spirituality or connection to God…something I’ve been missing for a few years now. Spirituality is so important to me…to be baptized in the Jordan river – the same place Jesus was baptized – I’ve never felt more renewed in my life. This trip has been so important for my well-being, my heart, and my soul. I’m grateful for the memories made and the opportunity to be able to fill the God-sized hole in my heart. Thank you for having me, Israel 💗

They were “very interested in learning more about their Sephardic heritage and ancestry, which had been confirmed by DNA testing,” wrote Ashley Perry, president of Reconectar, a group that helps people with Sephardic ancestry connect with their Jewish heritage.

“They told me they came from New Mexico, which is known to have a high percentage of Anousim, Jews who were forced to abandon Judaism against their will,” Perry told Religion News Service.

Today, as many as one in four Latinos and Hispanics have “significant Jewish DNA,” Perry said, quoting a study published last year in the journal Nature. Perry said he told Lovato and her mother the history of the Sephardim, including the fact that many were forced to convert to Christianity during the Inquisition.

Prior to the meeting, Perry had learned that Lovato is connected to the Herrera family and presented the singer with a report about that name and its Jewish ancestry through Reconectar’s Name Your Roots program. 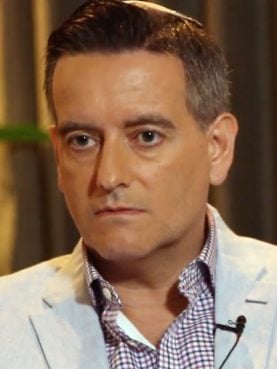 "The meeting went on longer than arranged” — for more than a half hour, instead of the scheduled 10 to 15 minutes — “and we even had a quick chat, the two of us, about some follow-up ideas and queries,” Perry said.

Lovato, who credited God with saving her life following a 2018 drug overdose, testified to a general sense of spiritual uplift after her baptism in Northern Israel, writing, "I was raised Christian and have Jewish ancestors.

“I’ve never felt such a sense of spirituality or connection to God … something I’ve been missing for a few years now,” Lovato continued. “I’ve never felt more renewed in my life. I’m grateful for the memories made and the opportunity to be able to fill the God-sized hole in my heart. Thank you for having me, Israel."

Lovato made an abrupt about-face when pro-Palestinian supporters of the Boycott, Divestment, Sanctions (BDS) movement against Israel blasted her for visiting the country.

“Sometimes people present you with opportunities and no one tells you the potential backlash you could face in return,” she wrote in an Oct. 3 statement, which has since disappeared from her Instagram account. “This was meant to be a spiritual experience for me, NOT A POLITICAL STATEMENT and now I realize it hurt people and for that I’m sorry. Sorry I’m not more educated, and sorry for thinking this trip was just a spiritual experience.”

Lovato's trip, sponsored in return for her social media posts, still seemed genuine to Perry. “I found her to be genuinely excited about her roots and being in Israel. She didn't know much before she came but was fascinated by both the Christian and Jewish sites she visited," and hoped it would end up creating something positive for both the singer and other people of Hispanic origin.

“We should cut her some slack as she navigates the complexities that we in Israel, the Jewish world and those involved in pro-Israel activity now understand intuitively,” Perry said. “Let's all take a deep breath and welcome these journeys and take them at face value and not use everyone who engages with Israel in any way for some fantastical score card between “us” and “them.””