(RNS) — Ever since Bronx City Councilman Fernando Cabrera announced his campaign to represent New York's 14th Congressional District on Oct. 10, he has spent most of his time railing against the democratic socialism claimed by his opponent, rising political star Rep. Alexandria Ocasio-Cortez.

“My biggest concern is socialism as being the biggest problem that we’re going to face in America,” the Democrat told Fox News in one of his first television appearances as a candidate, saying the issue was more concerning to him than climate change.

But when Cabrera, 55, isn’t campaigning or serving on the city council, the self-described centrist, pro-capitalist Hispanic evangelical spends his time preaching at New Life Outreach International Church in the Bronx, where he serves as senior pastor. 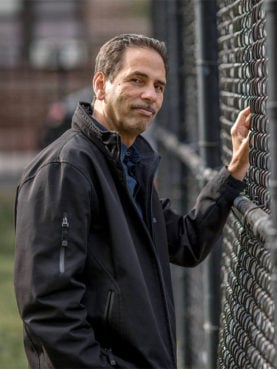 Fernando Cabrera announced that he will run in the Democratic primary against Rep. Alexandria Ocasio-Cortez. Courtesy photo by Jonathan Mesiner

"Houses of worship are a beacon of hope," Cabrera told Religion News Service in an interview. "We need somebody in Congress that gets it."

It's a race that is shaping up to showcase not only very different kinds of Democratic politics, but also different expressions of faith common among Hispanics in the U.S. — and, according to Cabrera, two different understandings of the role faith plays in the public sphere. It may be a long shot, but the councilman is betting big that the heavily Hispanic district is more moderate than the democratic socialist that currently represents it.

Although sometimes described as Pentecostal, Cabrera said he prefers to call his church “nondenominational.”

“When you say Pentecostal here in New York, especially in our Latino community, it’s somebody who doesn't wear make up and doesn’t allow a woman to wear pants,” he said, laughing and noting that he grew up Catholic.

The son of a Dominican father and a Puerto Rican mother, Cabrera had an “encounter with God” at age 17 that inspired him to become a pastor, a calling he has pursued ever since. He argued his ministerial experience aids him as a lawmaker, keeping him tied to the community.

“When you are a pastor, it keeps you grounded to the real needs — the burdens, the struggles, the challenges — that our communities are facing,” said Cabrera. “It makes me more sensitive to the challenges that religious communities face.”

He cited his involvement in a 2013 fight to allow churches and other religious communities in New York City "equal access" to gather for worship on public school property when it is not in normal use.

“I don't want to see the rights of religious people being taken away,” said the father of two.

Cabrera does not see his positions as inviting conflict between church and state, saying, “our Constitution was established to have freedom of religion, not freedom from religion.” 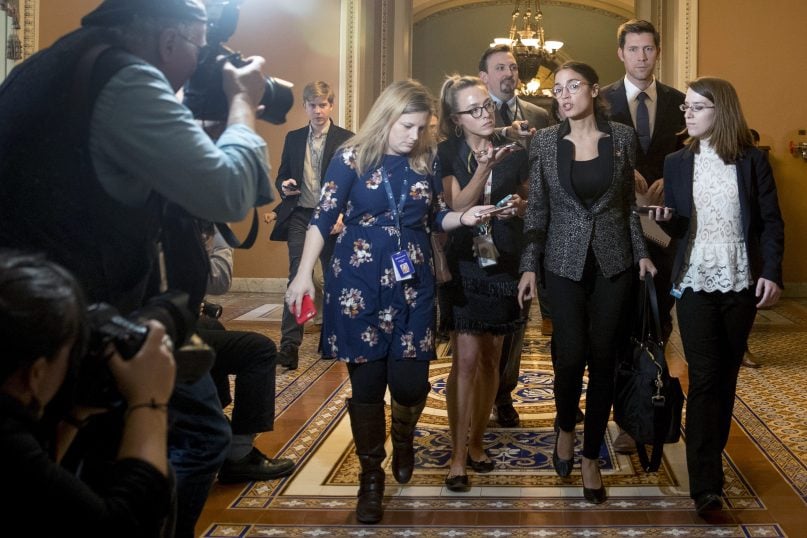 Rep. Alexandria Ocasio-Cortez, D-N.Y., third from right, speaks to reporters as she walks out of the Senate Chamber on Capitol Hill in Washington, on Jan. 24, 2019. (AP Photo/Andrew Harnik)

He contrasted his approach to that of incumbent Ocasio-Cortez, who, he said, lacks the same “sensitivity” to religious concerns.

By way of example, he criticized Ocasio-Cortez’s response to recent tragedies, alleging they were offensive to religious people.

Cabrera homed in on a tweet Ocasio-Cortez published in response to the March 2019 New Zealand mosque shooting, which included the line “What good are your thoughts & prayers when they don’t even keep the pews safe?”

He said the quip was evidence of Ocasio-Cortez’s “detachment” from “certain rituals, certain practices that religious people have that bring comfort, that bring peace, that actually could bring things that government cannot bring.”

He added: “It just shows me that she has no understanding what prayer means to both … Christians and Muslims.” 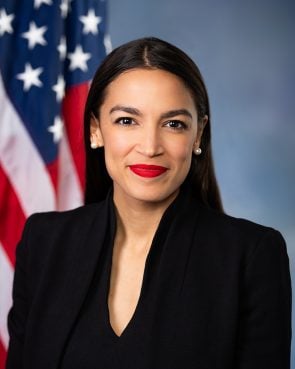 Ocasio-Cortez’s re-election campaign did not return requests for comment on Cabrera’s remarks, but she has repeatedly referenced her faith while serving in Congress and on the campaign trail. She published an article in America magazine — a Catholic publication — shortly after winning the 2018 Democratic primary outlining how her religious beliefs intersect with her support for criminal justice reform. She frequently cites the Bible on Twitter, including to explain her support for passing legislation to curb the effects of climate change.

And when she was asked in a 2018 podcast what inspired her to run for Congress, she cited her visit to the Native American-led protests against the Dakota Access Pipeline two years prior at the Standing Rock Indian Reservation in North Dakota.

"It was so hard to explain ... I felt called (to Standing Rock)," she said, telling In the Thick podcast hosts that she felt drawn "like a magnet" to the demonstration in a spiritual way.

When Politico inquired this week how she planned to defeat Cabrera, Ocasio-Cortez said she would make sure her constituents see that she can “kick ass” at her job.

Cabrera, for his part, has a history of irking members of his own party. A registered Republican until 2008, Cabrera sparked controversy in 2014 when a video emerged of him praising the “Godly” and “righteous” leaders of Uganda and mentioning their opposition to same-sex marriage. Many liberals interpreted the line as Cabrera endorsing the African nation’s restrictions on LGBTQ people at that time, which included punishing homosexuality with life in prison.

The pastor has since defended his record on LGBTQ rights, telling the New York Daily News that he has backed bills supported by the local LGBTQ caucus while on the city council. Even so, he did not dispute that he personally opposes abortion and same-sex marriage — although he has said he accepts existing laws — and acknowledged his views on those issues are informed by his faith.

Cabrera’s more conservative take on social issues is echoed by many other Hispanic evangelicals, a growing voting bloc in key swing states that many now consider a swing vote. 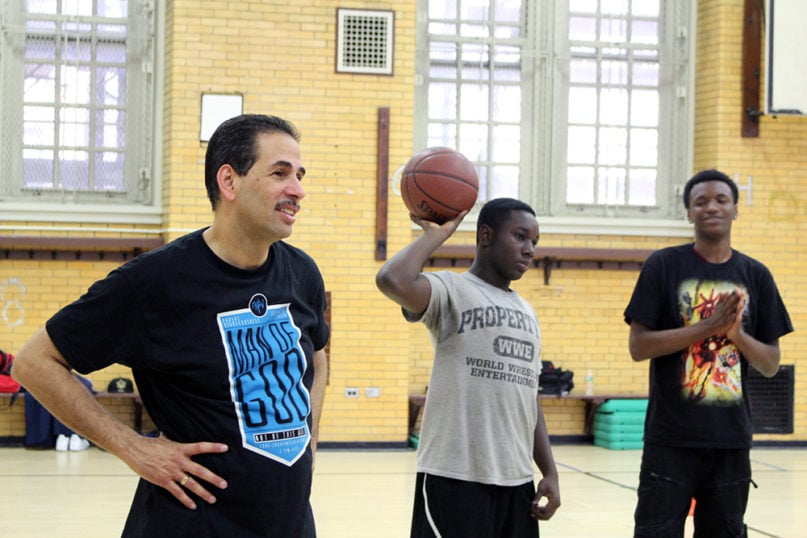 It’s a group Cabrera spends a lot of time thinking about. He sits on the board of the National Hispanic Christian Leadership Conference, which claims to be one of the “largest Latino Christian organization in America.” The group convened a call-in prayer meeting for Cabrera in late October hosted by Trump faith advisor and NHCLC president the Rev. Samuel Rodriguez.

Cabrera said Hispanic evangelicals and others in his district, which is roughly half Hispanic overall, according to the U.S. Census, also share many of his more conservative views.

“I’m basically reflecting the values of my community,” he said, noting that there is a diversity of religious belief in his district. “That's why I've been voted in three times in a row to the (city) council.”

Cabrera argued that his centrist take is the norm in his district, so much so that his campaign is banking on it.

“The fact is, this district is moderate, and it leans a little bit to the right,” he said. “It’s centrist, and I classify myself as centrist.”

Exactly what Cabrera means by “centrist” is unclear. The district has voted heavily in favor of Democratic presidential candidates since at least 2008 and hasn’t elected a Republican representative since 1990.

But the pastor said he has only seen “tremendous” support since announcing his candidacy, including among members of his church. Although he said he has not mentioned the campaign from the pulpit, church members still find ways to express their support.

“A lot of people approach me from church: ‘We want to help you pastor, we believe in what you stand for … We can’t have AOC,’” he said. “We're a big family. If there is one word to describe this church, it’s one big 'family.'”