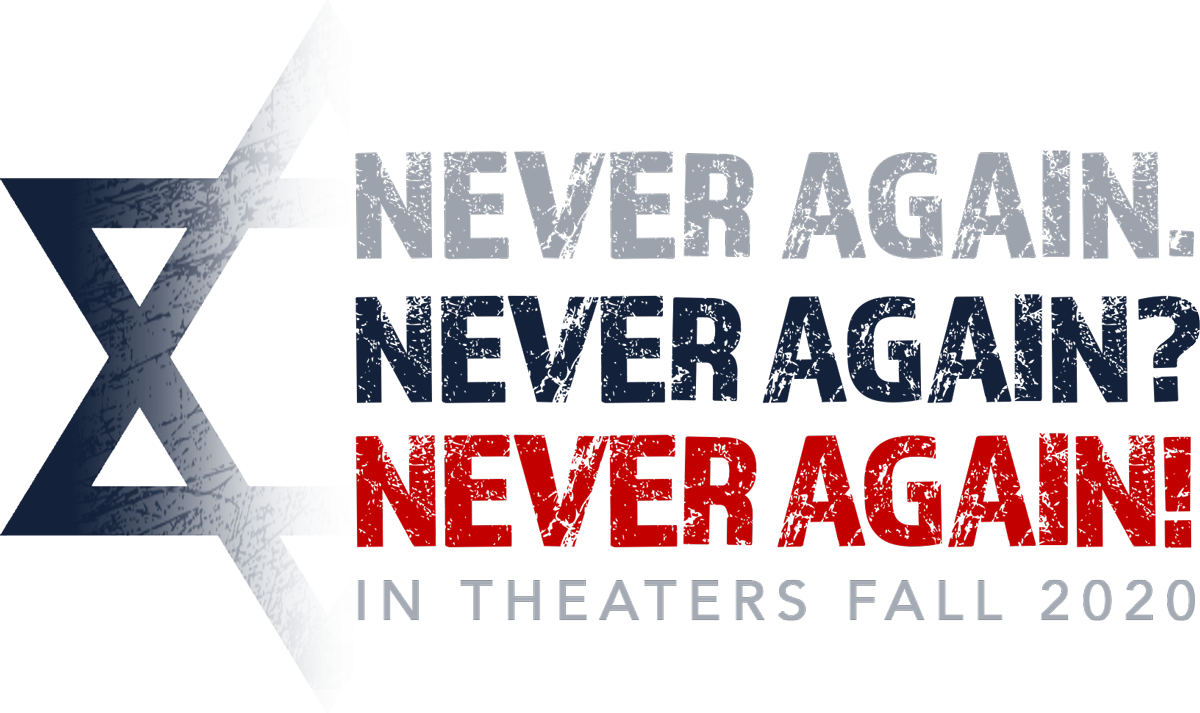 SAN ANTONIO, Texas — From Pittsburgh to Poway anti-Semitism is increasing in both prevalence and violence in the U.S. and around the world. But the nation’s largest pro-Israel organization – Christians United for Israel – is fighting back and has produced NEVER AGAIN?, a cutting-edge, feature-length documentary to expose and combat increasing violence and bigotry.

NEVER AGAIN? premieres in 800 theaters nationwide for two nights only Oct. 13 and 14 at 7 p.m., local time. The documentary is distributed through Fathom Events.

“Violent anti-Semitism is rising across the country, and people of conscience cannot sit idly by,” said CUFI founder and Chairman Pastor John Hagee. “Anti-Semites have used the fertile ground of ignorance to grow their malicious ideology. If we are to stem the tide, we must inoculate the next generation against the world’s oldest hatred by empowering them with knowledge and reaching them with a message of unity. If we are to fulfill the promise of Never Again, we cannot allow the memory of the Holocaust to fade.”

The film from the 8-million member CUFI could not be more timely. Just this month, 200 survivors of the infamous Auschwitz Nazi extermination camp gathered for Holocaust Remembrance Day. At almost the same time, Pew Research showed 45 percent of Americans did not know 6 million Jews died in the Holocaust.

“Viewers of the film will be guided by a Holocaust Survivor and a former radical Islamist,” said Producer Rick Eldridge, CEO of ReelWorks Studios. “They will learn about the history of anti-Semitism and come to understand why all of us, regardless of faith or political persuasion, have a responsibility to keep the promise of Never Again.”

NEVER AGAIN? will engage contemporary audiences with the horrific events of 75 years ago and demonstrate why they must be understood and remembered by the coming generation.

“This is not your parents’ documentary,” said CUFI co-executive director Shari Dollinger. “It meets the audience where they are, engaging them in a modern and cutting-edge manner. If we’re not to see history repeat itself, we must ensure the next generation learns the lessons of the past.”

About CUFI
With more than 8-million members, Christians United for Israel is the largest pro-Israel organization in the United States and one of the leading Christian grassroots movements in the world. CUFI spans all 50 states and reaches millions with its educational message. For more information visit CUFI.org.

About ReelWorks Studios
ReelWorks Studios, LLC was founded by Rick Eldridge in August 2009 as a production services and distribution management company. Business offices are located in Charlotte, North Carolina, with representation and offices in Santa Monica, California. CEO Rick Eldridge has been in the entertainment business for over 35 years as a producer, director, musician and creative visionary. The company now has over 100 titles under management comprised of feature film, television programming and digital media.