VATICAN CITY (RNS) — It’s been more than a year since Pope Francis issued his historic document, “Vos Est Lux Mundi (You are the light of the world),” and ushered in a new wave of transparency and accountability for abuse cases in the Catholic Church.

But according to Archbishop Charles J. Scicluna, much more still needs to be done.

“We need to empower disclosure” of abuse cases by providing victims with avenues for safe communication, said Scicluna, adjunct secretary of the Congregation for the Doctrine of the Faith at the Vatican, during a webinar for “A Safer Church” on Tuesday (June 30).

Francis’ document published last May enforced the obligation for clergy to report cases of sexual abuse to church authorities, applied norms for bishop accountability and strengthened channels for listening to victim reports.

But to really help victims come forward, Scicluna argued, there must also be a spiritual accompaniment. Many victims live with a “sense of guilt” due to the abuse, he said, and trying to free them of it “is also very important.”

“We talk about communicating with victims, but we really need to listen to them,” he added.

After a long career as the Promoter of Justice at the Vatican, where he distinguished himself for improving minor protection and accountability norms, Scicluna was asked to investigate the founder of the Legionaries of Christ, the notorious pedophile Marcial Maciel.

The investigation earned Scicluna a reputation as the Vatican’s hound on sex abuse cases, a job he reprised several times. In 2018, Pope Francis sent him to investigate sexual abuse allegations against Bishop Juan de la Cruz Barros in Chile and this year asked Scicluna to look into the clerical abuse crisis in Mexico.

Referring to his experience investigating cases of sexual abuse, Scicluna underlined the importance of “getting the facts right, but also of letting the victim provide the narrative that is valid and effective in an investigation.”

The main themes when it comes to communicating with victims of sexual abuse are “dignity and respect,” Scicluna said, encouraging members of the Catholic community to truly engage “with these persons who have been hurt by ministers of the church.”

The church, he said, is called not only to listen to abuse victims and survivors, but to “listen to them existentially, using brain matter but also emotional intelligence.” 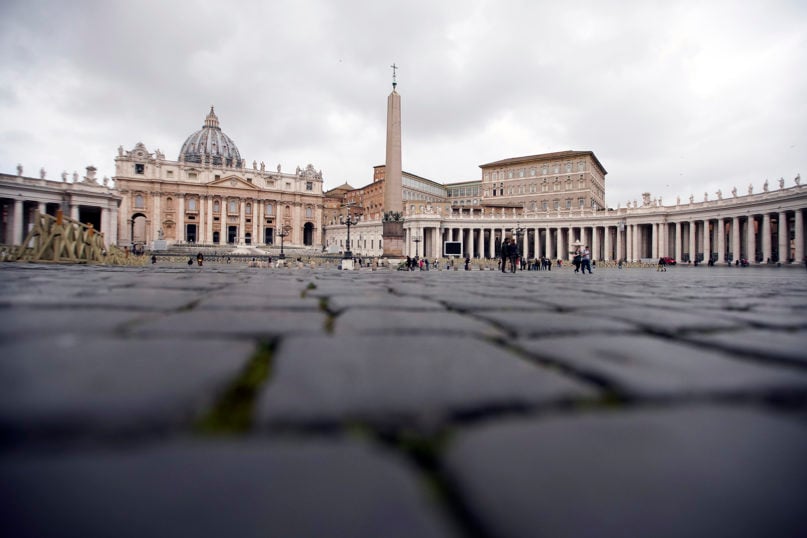 For this to happen, there must be a “constant dialogue with victims,” and the Catholic Church must take on the responsibility of facilitating the “quest for justice,” Scicluna said.

He noted that this is particularly important when it comes to canonical cases where members of the clergy who are accused of sexual abuse are tried by a tribunal of the Catholic Church. In the past, canonical procedures and the ubiquitous use of the “pontifical secret,” which classifies information related to the trial, contributed to alienating victims from the Vatican judicial system.

“Some victims are right when they complain that they offer their narrative to the church, or church authorities or even civil and statutory authorities, and they are left in the dark as to what is happening,” Scicluna said.

Last December, Pope Francis released an edict that removed pontifical secrecy for cases of sexual abuse and cover-up, allowing lawful authorities to have access to reports, testimonies and documents. The edict was hailed as the beginning of a new era for the Catholic Church regarding cases of clergy abuse.

Tuesday’s online conference was organized by the International Safeguarding Conference, a group of lay and religious professionals dedicated to promoting the safeguarding of children and vulnerable people. The ISC works in partnership with the Centre for Child Protection at the Pontifical Gregorian University in Rome.