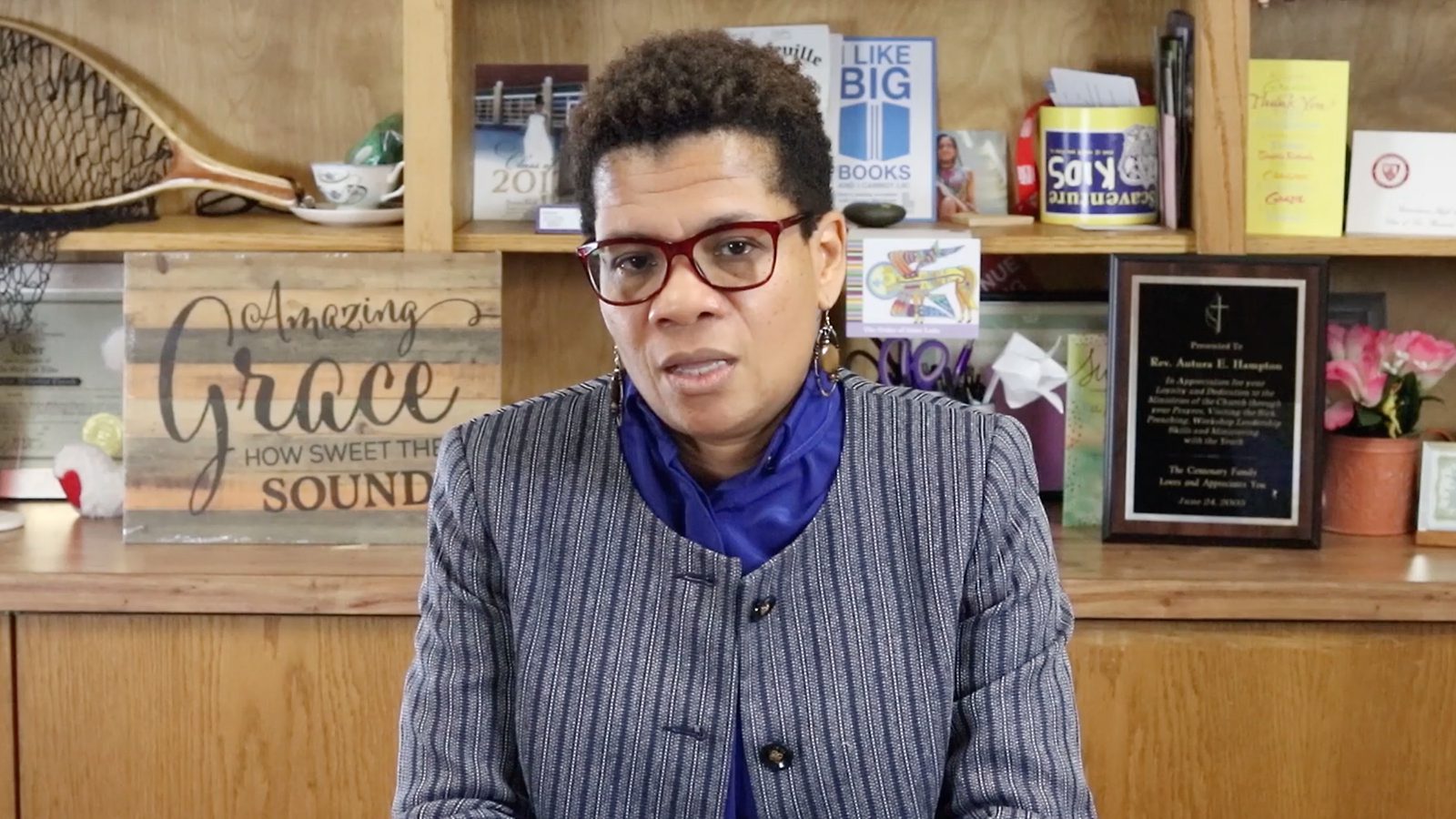 The Rev. Autura Eason-Williams introduces herself in a 2020 video. Video screen grab

(RNS) — United Methodist Church leaders are asking for prayers as they mourn the death of the Rev. Autura Eason-Williams, who church leaders say was shot Monday (July 18) afternoon in a carjacking outside of her Memphis, Tennessee, home.

During a chapel prayer service Tuesday morning at Memphis Theological Seminary, Eason-Williams was remembered for her hospitality and humility and described as someone who motivated and pushed her friends. Eason-Williams, an alumna of the seminary, led formation classes at the school.

“We’re broken. We’re grief-stricken. We have questions. We have doubts as we remember the life of a dear precious friend, a wonderful servant of our God, of this community,” said the school’s president, the Rev. Jody Hill.

“She was a wife, mother, and a devoted friend to many,” Hill said in a statement. “Autura was eager to embrace all of God’s children with a warm smile, gentle hug, or encouraging word.” 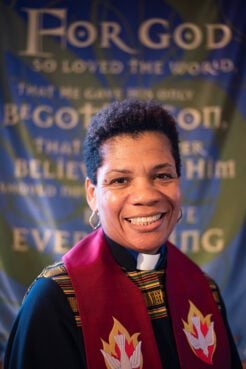 Bishop LaTrelle Easterling, of the Baltimore-Washington Conference, called the shooting a “senseless, tragic act” in a Facebook post and asked for prayers for Eason-Williams’ family and for “a district and conference in deep pain as they come to grips with this devastating loss.”

“May God’s grace comfort and strengthen all who grieve this servant leader’s death,” Easterling said.

Eason-Williams led her conference’s Signposts Seminars, which strive to address systemic racism, and worked on a campaign to highlight positive aspects of the church as the denomination is experiencing theological divides and rising church disaffiliations, according to UM News.

The church is urging anyone to contact police with information about where or with whom Eason-Williams may have been earlier on the afternoon she died.

Eason-William’s death comes just about two months after police said Harrell was stabbed by a 27-year-old man she was ministering to at his home, according to The Atlanta Journal-Constitution. Police allege that he abandoned Harrell’s body in a vehicle several miles from his home after setting it on fire, the newspaper reported.

A native of Chicago, Harrell moved to Atlanta more than 30 years ago, according to her biography on her church website. A wife and mother of two, Harrell also worked at The Atlanta Journal-Constitution for more than 20 years in the advertising department as the inbound call center manager and a diversity training facilitator.

Harrell graduated from Candler School of Theology at Emory University and earned her Master of Divinity degree in May 2014. She received her preaching certification in 2015 and was commissioned as a provisional elder in June 2019.

“She was passionate about what she did, which was helping those who are lost and left out,” the Rev. Michael T. McQueen, UMC’s district superintendent over its Fulton and Clayton County churches, told The Atlanta Journal-Constitution. “She was doing what she loved to do. That’s what makes this so tragic.”