OAK PARK, Ill. (RNS) — A conference about the future of the nation’s largest religious tradition began with a bit of honesty. “Nobody knows exactly what an evangelical is,” said Joel Lawrence, executive director of the Center for Pastor Theologians, at the opening of the Reconstructing Evangelicalism conference Monday (Oct. 24).

The conference, which drew about 400 pastors and other church leaders to Calvary Memorial Church in the Chicago suburbs, was inspired by a recent trend among evangelicals and other Protestants to “deconstruct” the faith they grew up with — examining core beliefs and often rejecting the conservative politics, sexism and racial divides evangelicalism has come to be known for.

The question “What is an evangelical?” led to a spirited, thoughtful and sometimes pointed conversation during the conference’s opening panel about the movement’s flaws and how to mend them.

Doug Sweeney, dean of Beeson Divinity School in Birmingham, Alabama, admitted that for much of the American public, the word evangelical is synonymous with MAGA-style politics. “That would not be one of my favorite characteristics,” said Sweeney, who argued that “evangelical” should be tied more to theology than politics.

Historian Kristin Kobes Du Mez, who gave a plenary address Monday evening, defined evangelicalism as a political and consumer culture. She said she has long wondered if the more important thing to ask is, “Who is not an evangelical?”

“Who gets to decide that?” she asked.

RELATED:   Deconstruction: There’s a coach for that Elizabeth Conde-Frazier, academic dean of Esperanza College in Philadelphia, said the theological gatekeeping among evangelicals is often “quite ruthless.” Evangelical Christians from Latin America or other parts of the church outside the United States, she said, are largely ignored by American evangelical pastors.

Conde-Frazier argued that any reconstruction of evangelicalism must include a more robust understanding of human sinfulness. While evangelicals often focus on personal sin, they tend to miss the way that power can be misused by sinful church leaders or movements.

“Sin turns into a monster when you have power,” she said.

Malcolm Foley, who directs the Black church studies program at Truett Theological Seminary in Waco, Texas, advocated for an activist form of evangelicalism, one that combines evangelism with social action. “That is the only evangelicalism that I think is worthy of talking about,” he said.

At the same time, Foley was skeptical that the word “evangelical” could be saved or reconstructed.

“The work and energy that we would be investing in reclaiming that term could also be used in loving our neighbors,” he said. “Instead of needing to reclaim the term, just be gospel people. Be people who are going to invest in deep spiritual, economic and physical solidarity as the church. They can call you whatever they want. If you are living a life that is bearing witness to the kingdom of God, I don’t care what you call me.” 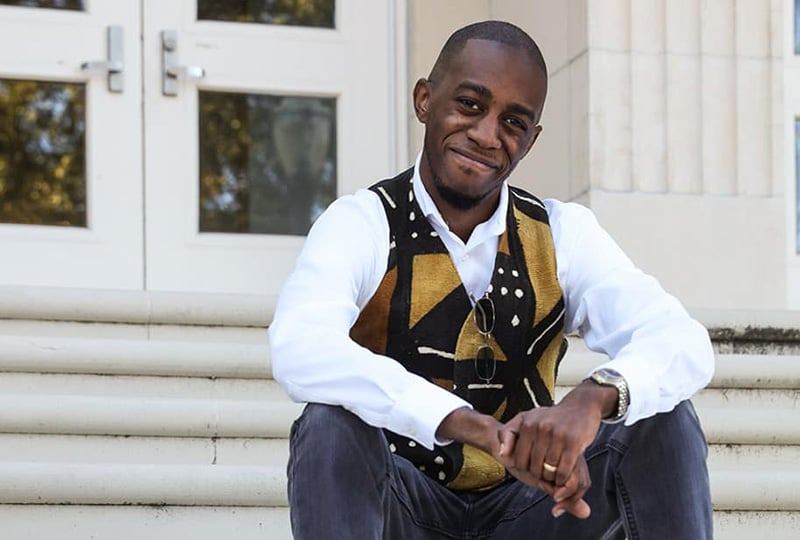 Sweeney countered that he was not willing to give up on evangelicalism yet. A self-described “evangelical Lutheran” and a member of a group called Lutheran Congregations in Mission for Christ, Sweeney summoned a picture of the cross-denominational movement that evangelicalism aspires to be and that he said he hoped to remain part of.

In an interview before her address, Du Mez said that many of the pastors at the conference want to be faithful to their beliefs and lead their congregations well — but outside cultural forces make that difficult. 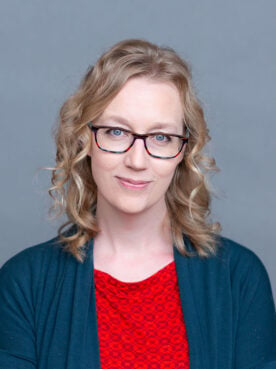 Du Mez’s view of evangelicalism as a consumer culture is based on observation of churches that grow by giving people what they want, which of late has included hot-button conservative politics and culture-war rhetoric. Leaders who try to address racism, sexism or other social justice issues get pushback from inside the church and from social media.

“If you step out of line, you will be punished,” said Du Mez.

Du Mez said many pastors are good-hearted and have a clear grasp of theology. But they often lack an understanding of the broader cultural factors affecting the country and their churches.

“One of my favorite virtues is the virtue of wisdom or prudence — understanding of how the world works,” she said. “So that when you are pursuing your goals, you are doing so in a way that will bear the fruit. Because if you don’t understand properly how the world works, yeah, then good luck trying to live faithfully trying to bring positive change.”

Lawrence said the conference, which continues through Wednesday and is being streamed online, is meant to spark respectful conversations about Christianity, its challenges and the possibility for change.

“It’s not good for any of us if we are not having these conversations,” he said.

RELATED:  Fewer than half of Americans may be Christian by 2070, according to new projections