(RNS) — After 16 months of a self-imposed hiatus after admitting to mishandling sexual abuse allegations in his diocese in Wheaton, Illinois, Bishop Stewart Ruch — a charismatic, controversial figure in the Anglican Church in North America — is taking steps to revive trust in his leadership. But a meeting last week held to soothe concerns of members of Church of the Resurrection showed he has work to do to restore trust.

Some Resurrection members told Religion News Service that while the church “didn’t bat a thousand” in terms of how it handled the abuse allegations, the meeting on Nov. 10 showed that church leaders “genuinely tried to do the right things” in the midst of a “very thorny situation.”

But several of those who attended the meeting said they were not convinced. “He is no longer someone that I trust,” one Resurrection member said after the meeting. “And as an extension of that, Rez is no longer a place that I feel comfortable attending.”

Ruch initially departed in July 2021 after admitting he had made “regrettable errors” in responding to allegations of sexual abuse by Mark Rivera, a lay minister in the diocese. Rivera is facing trial on charges of felony child sexual abuse, with a verdict expected on Friday (Nov. 18).

In late September, Husch Blackwell, an investigative firm hired by the diocese, published a report that found Ruch had been slow to act. Despite that finding — and an ongoing, separate investigation into allegations of spiritual abuse by Ruch and other diocesan leaders — ACNA’s Archbishop Foley Beach announced on Oct. 21 that Ruch had decided to return from his voluntary leave of absence. Beach said he would appoint a second bishop to help guide the diocese. 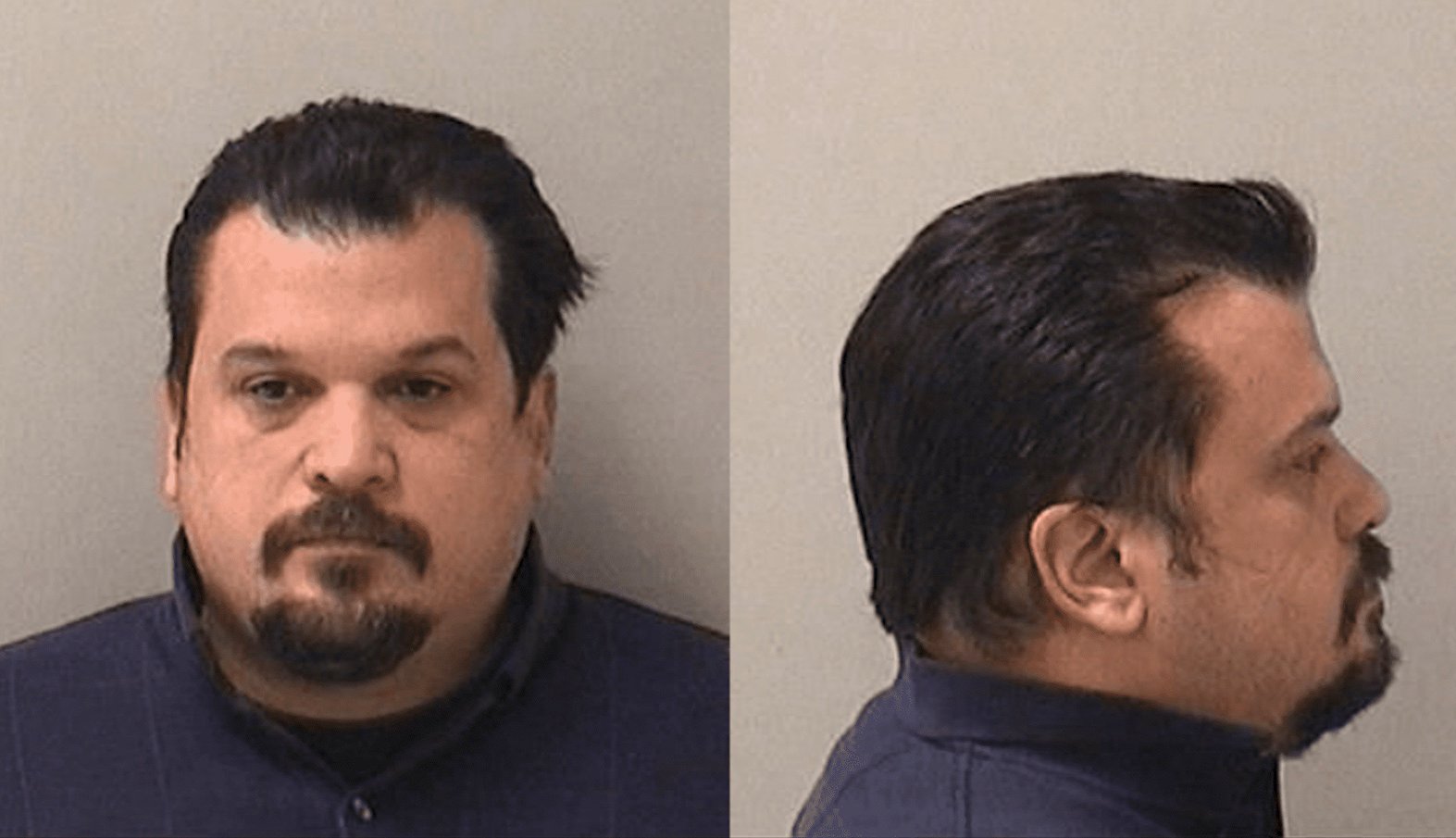 “In light of the Husch Blackwell Investigative Report, I have assigned Bishop Martyn Minns to serve as a supervisory Bishop while the canonical procedures continue,” the letter said.

Spokespeople for the archbishop, Ruch and the Church of the Resurrection did not respond to requests for comment.

At last Thursday’s meeting, Ruch and other leaders at Resurrection sat in armchairs in front of a packed church, according to church members who attended. After Ruch read several statements, he answered questions chosen from those submitted by congregants and read by church leaders. Ruch answered by reading from a script.

Attendees told RNS that Ruch apologized for “ways he did not always respond well,” according to one member who was there, and listed six things he had learned, including that he should have involved a third-party investigator and a senior clergy much sooner. Ruch also reportedly acknowledged the need for better child protection and sexual abuse policies, which are expected to be revamped soon, and a church staff member spoke about the abuse and trauma trainings Resurrection leaders have attended in the last year.

“It gave me hope that the church realized that they needed to make some institutional programmatic changes or implementation and policies that would make it clear to everybody what their roles were when and if these kinds of crises hit,” one Resurrection member told RNS.

But Ruch and other church leaders also appeared to want to manage the narrative about the bishop’s handling of the case and his return. Attendees were asked not to record the meeting, and clergy, accompanied by two police officers, were stationed at the sanctuary entrance. Audrey Luhmann, who stopped attending Resurrection in person over her concerns about church culture and who has been an outspoken member of ACNAtoo, an anti-abuse advocacy group, was barred from entering the meeting. ACNAtoo also reported that another clergy staffer tried to compel an alleged abuse victim’s mother to leave the meeting.

“When we learned that people were turned away at the door and not allowed to come in to the sanctuary, we were horrified,” one member who attended the meeting said. “We don’t see how this is a place that is showing God’s love to the least or the lost.”

The meeting was described by church leaders as being primarily for “church family only.” Several attendees who spoke to RNS requested anonymity for fear of reprisal from fellow members or leadership.

Inside the meeting, several attendees said, Ruch tried to distance himself from the Greenhouse Movement, a church planting organization that founded Christ Our Light Anglican, the now defunct church in Big Rock, Illinois, where Rivera was lay leader. Ruch allegedly claimed the nonprofit is entirely separate from Church of the Resurrection and said he played no role in choosing leadership at COLA. 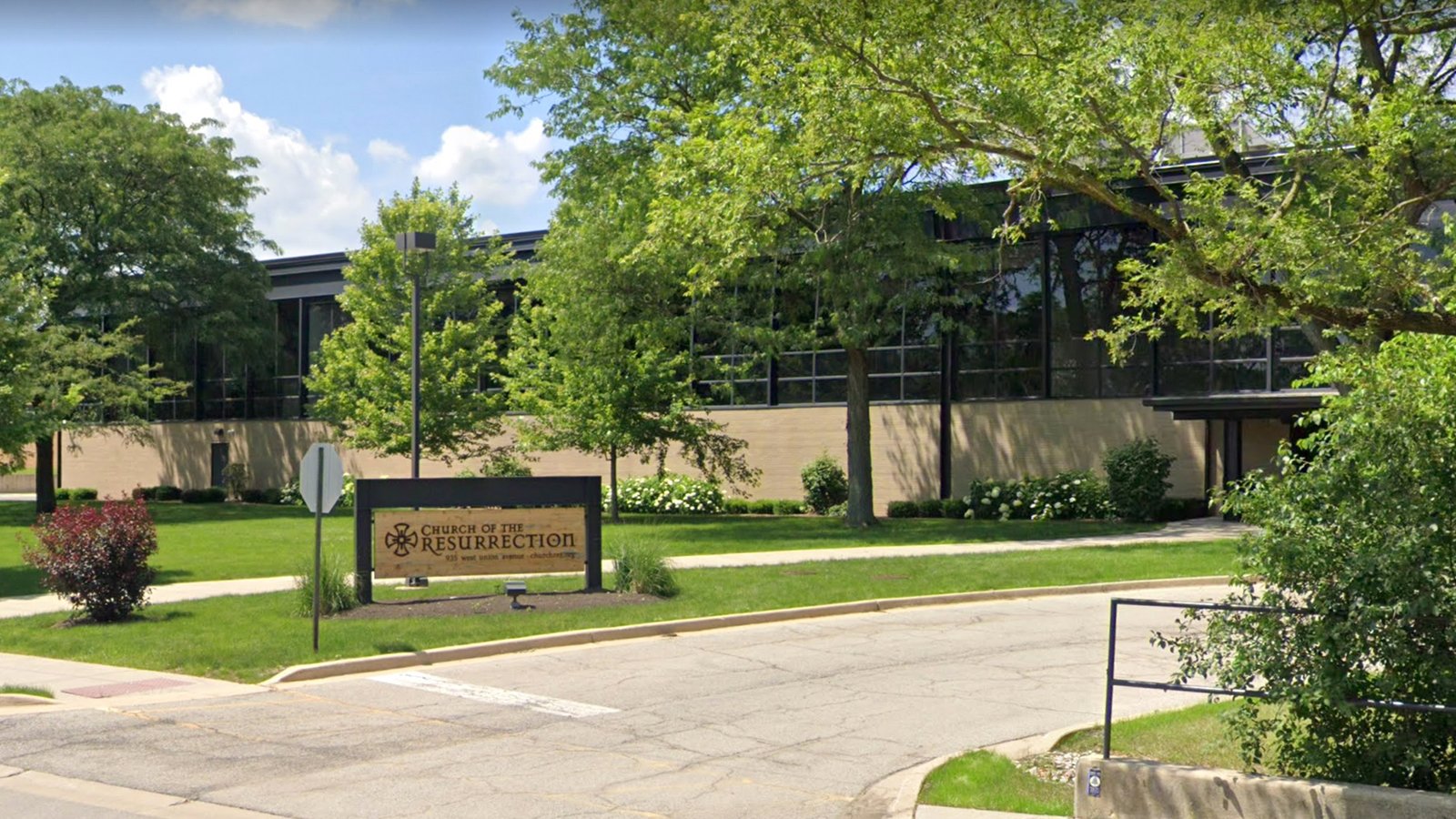 Until at least May of this year, the Greenhouse Movement was listed on the Upper Midwest Diocese’s website as a deanery, or a group of parishes under the diocese’s jurisdiction. A website for Christ Our Light Anglican identifies the church as belonging to both Greenhouse and the UMD.

Attendees told RNS that Molly Ritchie — the aunt of Cherin Marie, an abuse victim’s mother — spoke at the meeting. Ritchie described the many family relationships among COLA members. Cherin Marie, who asked to be identified by her first and middle names for privacy, is also the grand-niece of the Rev. Rand York, then COLA’s priest in charge and the person Cherin initially approached to report the alleged abuse.

“By bringing Molly up, it seemed like they were trying to make (the abuse) seem like more of a family situation rather than a church problem,” one witness said. Others said Ritchie’s explanation helped them understand the challenges leaders faced in deciding how to respond. Cherin Marie told RNS in an email that the abuse is a church matter because Rivera knew several of his reported victims through Church of the Resurrection, and his status as a church leader “was foundational to the trust and authority he later had as a COLA leader.”

Some Resurrection members said that at multiple points throughout the night, Ruch and other leaders dismissed facts in the Husch Blackwell report as incorrect or as taken out of context.

Attendees said that Alec Smith, a Resurrection worship leader and onetime advising chancellor, or lawyer, to Ruch, laid out a legal argument for why ACNA leaders had not failed as state mandatory reporters of child mistreatment. Diocesan lawyer Charlie Philbrick, Smith reportedly said, advised York that the alleged victim’s parents should report to police if they believed a crime was committed.

Smith argued, according to multiple descriptions of his comments, that only the child’s parents could have effectively reported the abuse to police. He also reported that Philbrick told York that the relationship between Rivera and the alleged victim did not fall under DCFS jurisdiction.

According to the Illinois DCFS’ Mandated Reporter Manual, however, the criteria for a child abuse investigation also involves cases where the “alleged perpetrator” is someone who “came to know the child through an official capacity or position,” including “members of the clergy.”

In the future, Ruch reportedly claimed, diocesan leaders would err toward reporting to the Department of Children and Family Services when they have doubts about whether it is appropriate.

Some attendees left the meeting grateful that Ruch acknowledged some of “his most distinctive mistakes,” in the words of one attendee, and that he took the time to answer difficult questions and promised that policy changes were on the way. One person told RNS that leaving Resurrection had never been on the table for him. “We feel like we committed to the church, and that should be part of what we do: to help the church work through its issues.”

Others concluded that the meeting seemed like an attempt to focus the narrative on the wrongs done to Ruch and Resurrection members, rather than the harm experienced by the alleged victims of abuse.

“I was looking for clarity and honesty and remorse, and caring for the victims,” one attendee said about church leaders. “I didn’t feel that they delivered on that the way that a church should.”

This story has been updated to include more relevant sections of the Illinois DCFS’ Mandated Reporter Manual.