At the “Compassion Forum,” Barack Obama made clear that the moderate Islam that was the norm in the Indonesia of his youth is his model of what Islam should be in the world.

And the brand of Islam that was being practiced in Indonesia at the time was a very tolerant Islam. The country itself was explicitly secular in its constitution. And so you didn’t have the oppressive state that was trying to impose people’s religious beliefs. And Christians and people of other faiths lived very comfortably there. And women were working, and out, and were not wearing the traditional coverings that we see in the Middle East. And so what it taught me, and what it still teaches me, as I think about foreign policy now, is that Islam can be compatible with the modern world.
It can be a partner with the Christian and Jewish and Hindu and Buddhist faiths in trying to create a better world. And so I am always careful and suspicious of attempts to paint Islam with a broad brush because the overwhelming majority of the people of the Islamic faith are people of good will who are trying to raise their families and live up to their values and ideals and to try to raise their kids as best they can and that’s something that I think we always have to remember as opposed to assuming a clash of civilizations that sometimes are overheated rhetoric that politically is talked about.

To be sure, Islam in Indonesia today is not quite so easy going. 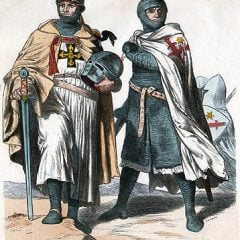 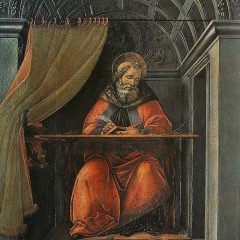 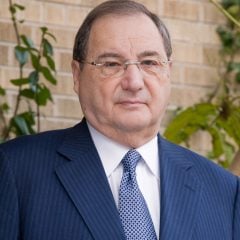