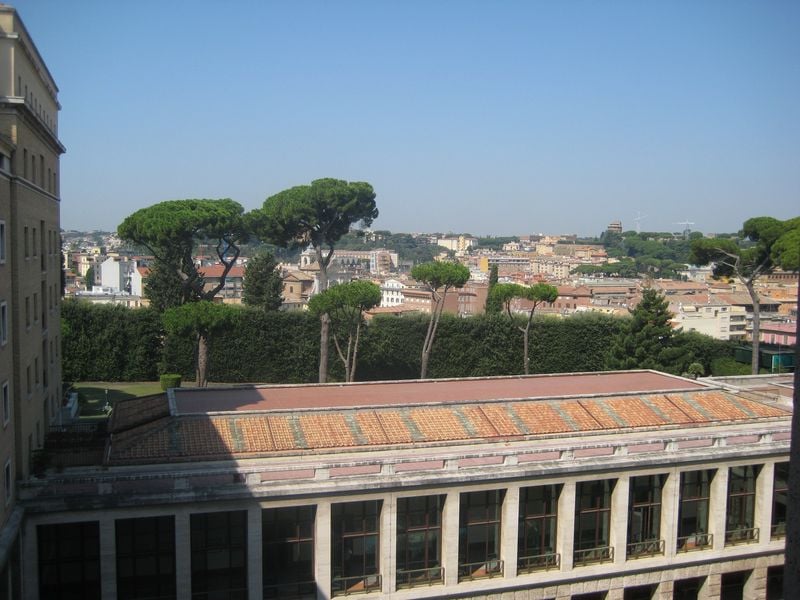 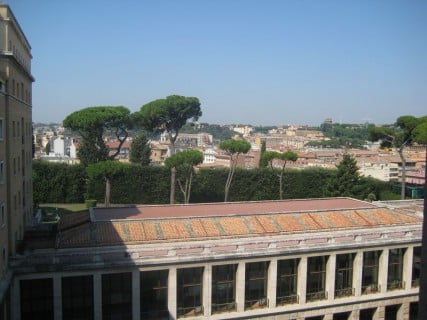 Newt Gingrich is falling behind Mitt Romney in Florida ahead of tomorrow’s vote, and he’s pulling out all the stops:

That includes promising a ban on all embryonic stem-cell research and creating a commission to study the ethics of in vitro fertilization.

Gingrich’s opposition to research using stem cells from embryos discarded after in vitro fertilization, for example, contrasts with his previous stance and with Romney’s current support for such research.

Rick Santorum is to return to the campaign trail this afternoon because he says his youngest daughter, Bella, who suffers from a rare and fatal genetic disorder, made a “miraculous turnaround” from a life-threatening bout with pneumonia.

Santorum needs a miraculous turnaround of his own in Florida, so not clear why he’s going back there. Maybe he’s checking out retirement homes?

Will President Obama’s contraception mandate cost him the Catholic vote?

Bishops and priests aren’t happy either.

And the mandate is heating up a battle over birth control on Catholic campuses.

Megablogger Andrew Sullivan, who is proudly gay and proudly Catholic – as well as a pretty awesome writer – has at least one fan in the Vatican: someone sent in the photo above to Sully’s popular “The View From Your Window” feature. A tourist?

(BTW, Religion News Service would submit an entry to “The View From Your Window,” except our offices have no windows.)

Canada is justifiably renowned for exalting the Golden Mean in its communal polity, but the center needs extremes to define it, and “America’s attic” has those, too:

T.D. Jakes, one of the best-known pastors in America, says he believes in the Trinity. Wait, wasn’t that settled, like, 1700 years ago?

Blasphemy of the Day: Critiquing the theology of “Star Wars.”

Graphic of the Day: The New York Times on how much the candidates give to charity, and how much believers give to charity. (Hint: Newt is better than most Catholics, but doesn’t hold a candle to Romney or Obama. Text by Michael Paulson.)

Quote of the Day: The feast day of St. Thomas Aquinas was Jan. 28, but Michael Moreland at Mirror of Justice has a sermon excerpt from the late, great Herbert McCabe, a Dominican like Aquinas, that is worthy two days later, and beyond:

St. Thomas’s life was spent in asking questions (nearly all his major works are divided up explicitly into questions), and this meant seeking to answer them. A man is a saint, though, not by what he does and achieves, but by his acceptance of failure. A saint is one who conforms to Christ, and what Jesus is about was not shown in his successes, his cures and miracles and brilliant parables and preaching, but in his failure, his defeat on the cross when he died deserted by his followers with all his life’s work in ruins.

(Photo via The Dish)