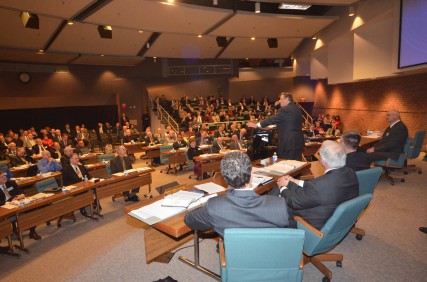 (RNS) As the Southern Baptist Convention recently weighed changing its name, denominational leaders were bombarded with suggestions. Hundreds of them.

Most suggestions avoided the word “Southern” but one hinted at the denomination's regional flavor: Baptist Ultimate Bible Believing Alliance, or BUBBA.

Here's a sampling of some of the more intriguing rejected names:

— Ends of the Earth Baptists