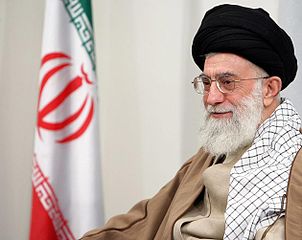 Full disclosure: This first came out a week or more ago, but it's still getting chatter on the Interwebs. 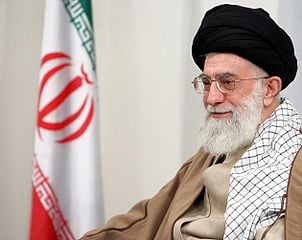 Let us pause for a moment and become a bit more familiar with the dramatis personae who, if given the opportunity, may soon plunge the world into holy war. It's time to play: Khamenei or Santorum? Who said what?

You can play along here.