(RNS) A majority of Southern Baptist pastors surveyed said they think it would be good for the nation’s largest Protestant denomination to have an African-American leader.

Six in 10 of pastors responding to a LifeWay Research survey said they agree with the statement, “Without regard to any individual, I think it would be a good thing to have an African-American as president of the Southern Baptist Convention.”

Ten percent disagreed and 29 percent said they did not have an opinion. Of those who had an opinion, 86 percent agreed with the statement. 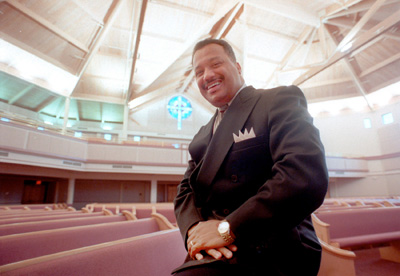 Members of the Southern Baptist Convention, which defended slavery in the Civil War era, are poised to elect Fred Luter, a New Orleans pastor, as their first African-American president in June.

Ed Stetzer, president of SBC-affiliated LifeWay Research, said the question was asked to learn pastors’ views on the expected vote. But the poll did not mention Luter.

“We are still a predominantly Anglo denomination, so it is particularly encouraging to see the openness and enthusiasm for an African-American SBC president,’’ Stetzer said in a Friday (May 25) statement about the findings.

He thinks the almost 30 percent who did not state an opinion – and some of those in disagreement – may reflect pastors who think race should not play a role in SBC leadership selection.

The survey comes as Southern Baptists await the outcome of an investigation into racially charged comments about the Trayvon Martin case by Richard Land, the president of the SBC’s Ethics & Religious Liberty Commission. Land has apologized for his remarks and for failing to attribute the material he used when discussing the slain Florida teen on his radio show.

Nearly 1,000 pastors responded to a mailed survey between April 1 and May 11 that had an overall margin of error of plus or minus 3 percentage points. 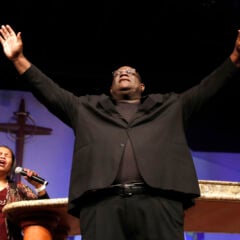 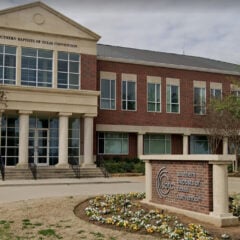