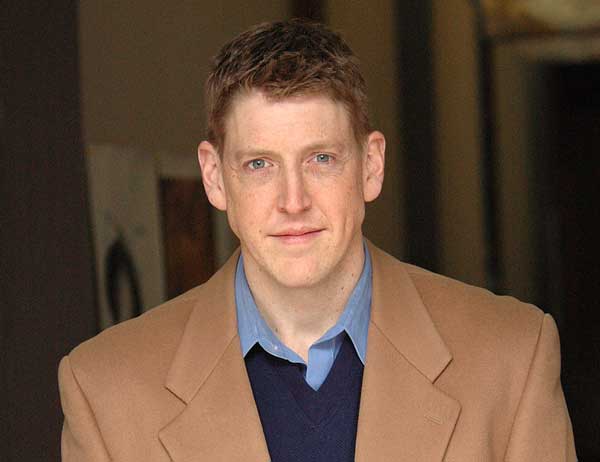 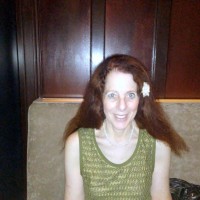 PHILADELPHIA (RNS) T.J. Foltz has a recipe to help the world's poor: Take one part entrepreneurship, one part social media savvy and one part faith-based motivation. Fold in the world's largest retailer.

According to its creator T.J. Foltz, if every American spent $10 per year on his Humankind Water -- less than they spend on Halloween candy -- it would be enough to nearly eradicate the world's water sanitation problems.

If every American spent $10 per year on his Humankind Water -- less than they spend on Halloween candy -- it would be enough to nearly eradicate the world's water sanitation problems, Foltz says.

Foltz, a former Christian youth minister, put out his first bottle of Humankind Water last October. The idea is to sell bottled water in a socially conscious way, with 100 percent of net profits going to fund clean-water projects in Haiti, Asia and Africa.

Then he heard about the "Get on the Shelf" contest by Wal-Mart Stores Inc., an "American Idol"-style contest to open shelf space in selected Wal-Mart stores to small businesses and entrepreneurial inventors.

The 4,300 participants in the contest only had to submit a video featuring a potentially marketable product and let social media do the rest. The top three winners would be sold through Walmart.com, but only the first-place winner would gain a coveted space in Wal-Mart stores.

More than 1 million votes were cast in the competition fueled by social media like Facebook and Twitter. Though winning the contest doesn’t guarantee Humankind a place on the shelf of every Wal-Mart store, the mega retailer will help the small organization develop and execute a targeted marketing and distribution plan.

"Wal-Mart is giving us preferential shelf space, more grace than any other product during the honeymoon, and access to their storehouse of knowledge on the topic of water," Foltz said. "No one sells more" bottled water than Wal-Mart.

Humankind Water, which has both a for-profit arm that sells water and a nonprofit foundation that accepts donations, “exists (solely) to raise money and awareness to help wipe out the world's drinking water crisis,” said Foltz.

“The chances of winning a contest with over 4,300 competitors is like winning the NCAA (basketball) field of 64, then winning 64 tournaments like it in a row,” Foltz said. A regular on the youth ministry speaking circuit, Foltz had never intended to become an inventor. Instead, he had originally hoped to become a sportscaster before taking up a career working with Christian youth.

“It’s so ridiculously improbable that the only thing I can say is that it’s a miracle,” he said.

He credits his Wal-Mart win to a blend of a focused new media campaign, strategic connections in the evangelical community, months of labor on the part of a committed team of friends – and more than a bit of divine inspiration.

Foltz said the idea of selling bottled water to pay for clean water systems came to him roughly three years ago. “I was praying, and the idea popped into my head," he said. When he shared the notion with two friends who had business smarts, “I expected them to tell me that I was nuts, but they both loved the idea.”

One of Humankind Water’s biggest boosters is youth minister Billy Dunn, a Christian radio personality in Allentown, Pa., who helped Foltz develop a business plan modeled on the success of the “Ethos” bottled water marketed by Starbucks.

Dunn’s radio station, WORD-FM, donated thousands of dollars in free advertising for the Wal-Mart campaign, spreading the news to potential voters and supporters. The word was then spread to Christian leaders around the U.S., asking them to cast votes on Wal-Mart's website for Humankind.

“The idea of providing a clean cup of water to a child transcends all beliefs,” said Dunn, noting that the clean water project grants will go to secular and religious recipients alike. “There’s no spirituality about that. People need clean water.”

One of Foltz's supporters was James Vitray, a former member of the youth group at the Episcopal Church of the Good Samaritan in Paoli, Pa., which Foltz once led. He's now an independent software consultant, and provided the majority of Humankind's startup costs for the past year.

“One of my passions here in the United States is that people get less of an ethnocentric view, and more of a global view of (the question) ‘who is my neighbor,’” said Vitray, who became a champion of clean water after seeing the cholera clinics in Haiti and other countries. Unclean water kills more children daily than AIDS, malaria, measles and warfare combined, according to Humankind.

Foltz has left his day job at the American branch of the Bible-education organization Scripture Union to work full-time on his water project. He's still not entirely sure how he'll make a living. "We’re celebrating now. We’re over the moon,” said Foltz. “But polluted water kills 10,000 children a day.”

The campaign is not without potential headaches. Wal-Mart's labor policies and hard-nosed competition have been criticized by labor groups and activist groups, and Foltz said he's sensitive to such critiques.

Still, “there is no way anyone is ever going to hear me bite the hand that feeds on this one … they seem genuinely thrilled that we’ve won. Their stores are going to be a part of leveraging money that will save children’s lives. Call that a publicity boon, but in reality, it’s going to do just that.”

He's also realistic about the amount of work that's yet to come.

“We haven’t saved anybody’s life yet.”