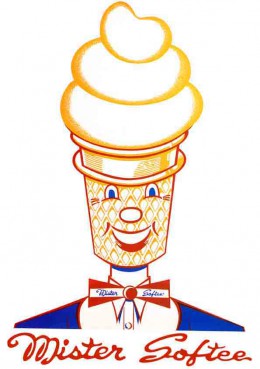 President Obama and Mitt Romney agreed that candidates should be judged by their good works, not their faith, in a new magazine interview.

Campaigning in Pennsylvania, Ryan said that he's “happy to cling to my guns and my religion.”

More than 600 rabbis have joined the Obama campaign's “Rabbis for Obama,” the Forward reports.

The nation's only Jewish governor, Delaware's Jack Markell, is stumping for Obama.

WaPo's Dana Milbank wonders if all these GOP gaffes might be divine intervention.

Speaking of gaffes, we had to ask: Is skinny-dipping in the Sea of Galilee sacrilegious?

In more serious news, the NYPD acknowledged that its more than six years of spying on Muslim neighborhoods, eavesdropping on conversations and cataloging mosques never generated a lead or triggered a terrorism investigation, the AP reports.

A white supremacist couple accused of four murders, including one because a name sounded Jewish, were indicted on federal racketeering charges, according to the Forward.

A Bavarian rabbi has been criminally charged for performing a circumcision in the first known case since a regional legislature in Germany passed a law that prohibits the practice.

A federal judge dismissed the Vatican from a lawsuit filed by a man who says he was sexually abused by a pedophile priest who was transferred from Ireland to Chicago and then Portland in an alleged  effort to hide his past.

The American Center for Law and Justice and the American Atheists have begun a legal battle over the 9/11 cross.

In Philadelphia, high schools in the oldest and largest Roman Catholic education system in the nation will now be managed by private foundation.

An Illinois woman is taking courses in preparation for the deaconate with the blessing of her pastor and Cardinal Francis George.

The number of multi-site congregations has grown to more than 5,000 in the last decade, according to a new report.

Peggy Fletcher Stack reminds reporters, once again, that Mormons are allowed to imbibe caffeine, so Romney can scarf down all the coffee ice cream he would like.

Maybe he can get some from the Jewish Mister Softee.