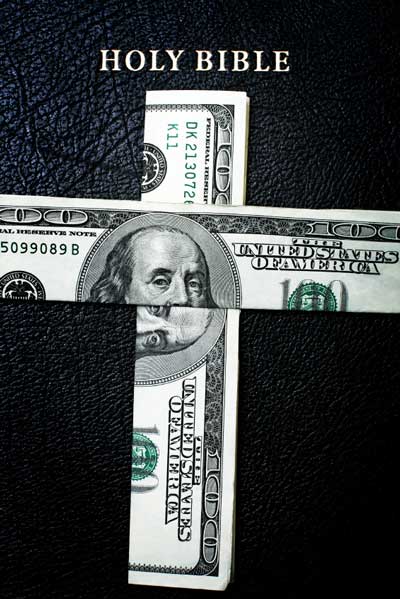 (RNS) The economy continues to weigh on pastors, with a new survey showing that nearly two-thirds say it has affected their churches negatively. The economy continues to weigh on pastors, with a new survey showing that nearly two-thirds say it has affected their churches negatively.

“Pastor views on the economy are similar to many economic outlook surveys,” said Scott McConnell, director of LifeWay Research, which is affiliated with the Southern Baptist Convention. “We weren’t surprised the current perspective of economic impact on churches is predominantly negative.”

A Gallup poll released Tuesday found that 43 percent of Americans call the country's economic conditions “poor,” compared to 13 percent who say they are “good” or “excellent.” Almost 6 in 10 expect the economy to worsen and 35 percent perceive improvement.