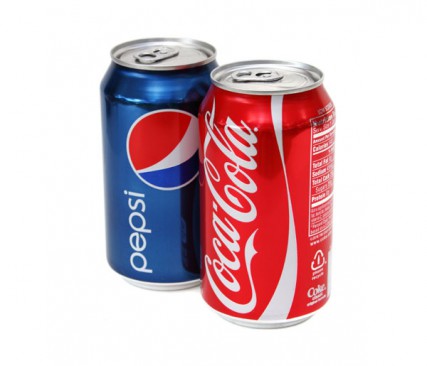 Maybe now, reporters, bloggers, outsiders and even many Mormons will accept that the Utah-based Church of Jesus Christ of Latter-day Saints does not forbid drinking cola.

The move was triggered by Aug. 30 statements from BYU spokeswoman Carri Jenkins in which she said that the school doesn’t serve or sell caffeinated drinks because there has not “been a demand for it.”

The ban on caffeinated sodas is “not a university or church decision,” Jenkins told The Salt Lake Tribune then, one day after the Church of Jesus Christ of Latter-day Saints posted a statement on its website saying that “the church does not prohibit the use of caffeine,” only “hot drinks” like tea and coffee.

BYU’s dining services does conduct “online surveys, focus groups and data analysis” to determine what items to offer on campus, BYU’s The Universe student newspaper reported, but “has not asked about caffeinated soft drinks.”

“I have received emails on both sides of the issue — those in favor of caffeine and those against it,” Dean Wright, director of dining services, told the student paper. “Dining Services is so busy just getting everything open and serving over 30,000 meals a day that we do not have any plans at this point to do any polling on caffeine.”

Skyler Thiot, a BYU senior from Dallas, hoped to show there is plenty of demand. Thiot created a Facebook page, BYU for Caffeine. The Universe conducted its own, unscientific online poll, which favored caffeine buyers by 10-to-1. A separate petition at change.org asking for caffeinated drinks on the Provo campus has garnered nearly 1,000 signatures.

Thiot later removed the Facebook page because, he said, the issue was becoming “too contentious.”