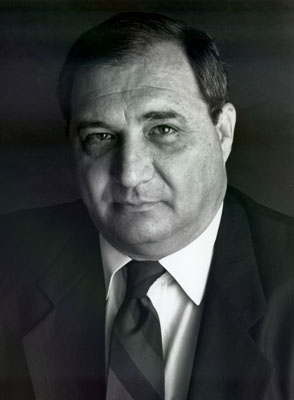 (RNS) Anti-Semitic incidents in the U.S. dropped by 13 percent in 2011, according to a report released Thursday (Nov. 1) by the Anti-Defamation League, which tracks assaults and other attacks on Jews.

There were 1,080 incidents against Jews last year, according to the ADL, the lowest tallied by the non-profit civil rights group in two decades. Abraham Foxman, national director of the Anti-Defamation League, blasted
Christian leaders for not speaking out against a recent spate of anti-Semitic incidents.

“It is encouraging that over the past five or six years we have seen a consistent decline in the number of anti-Semitic incidents across the country and that the numbers are now at a historic low,” said Abraham H. Foxman, ADL's national director.

“To the extent that these incidents serve as a barometer, the decline shows that we have made progress as a society in confronting anti-Semitism and pushing it to the far fringes, making expressions of anti-Jewish hatred unacceptable,” Foxman said.

ADL’s annual Audit of Anti-Semitic Incidents for 2011 included 19 physical assaults, 731 cases of harassment and threats and 330 incidents of vandalism.

Documented cases of anti-Semitism ranged from graffiti on a Brooklyn subway station that read “Jews were responsible for 9/11” to an incident in which a Pennsylvania middle school student wrote numbers on another student’s arm and told him to "Go die in the ovens."

The report highlighted particular concern about anti-Semitic bullying in schools and cyber-bullying by students.

“ADL continues to receive a distressing number of complaints about children, adolescents and teenagers engaging in anti-Semitic behavior, both on and off school grounds,” said ADL National Chair Robert G. Sugarman, who called for a sustained emphasis on Holocaust and diversity education in schools.