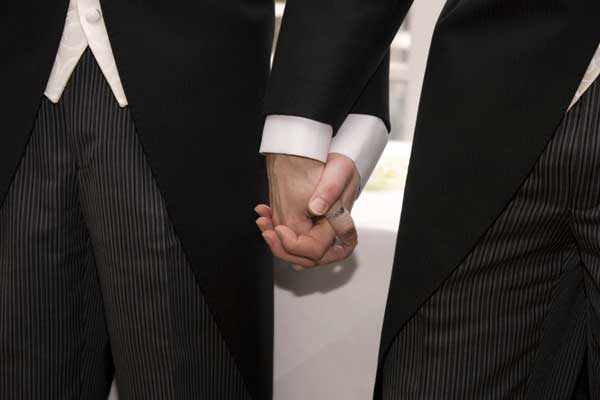 The Supreme Court’s decision to take up the explosive issue of same-sex marriage will thrust the high court into a policy debate that has divided federal and state governments and courts, as well as voters in nearly 40 states.