The Palestinian President, Mahmoud Abbas, pointed out the symbolism of this vote:

The successful vote was passed by an overwhelming margin of the world community.
The vote grants Palestine the same status as the Vatican.

It is a historic, and symbolic victory, and as the New York Times has recognized, a blow to the one-sided policies of the United States in support of Israel.

The strongest statement in favor of Palestine came from Turkey, the new superpower of the Middle East.

As the scholar Juan Cole has recognized,

Its primary significance is that as an observer, Palestine will have some of the same prerogatives of members within the UN legal structure.
In particular, it will be in a much strengthened position to launch protests against the war crimes and crimes against humanity practiced by Israel against the Palestinians.

I am happy to see smiles on the faces of Palestinians, celebrating in Gaza, in the West Bank, in Jerusalem, and worldwide. God bless them.
These are people who have suffered for 64 years under exile and occupation.

I am also delighted to see some Israelis celebrating this vote, as they realize that their own dignity is tied up with the dignity of Palestinians.
Former Israeli Prime Minister Ehud Olmert, who calls himself a post-Zionist, supports the Palestinian bid as well.

Those who argue, as Madame Clinton did, that they should have gone back to the futile and asymmetric “peace” process seem to have forgotten the lessons of the American civil rights era, going back to Frederick Douglas:

Power concedes nothing without a demand.
It never did and it never will. 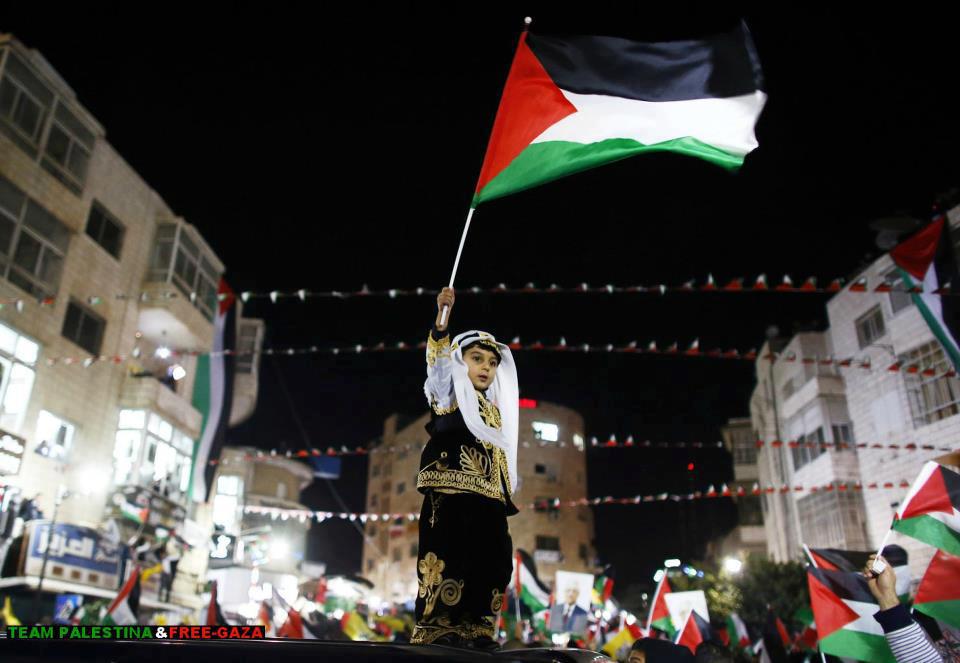 I hope that our friends in Israel come to see that dignity is not a zero-sum game.     Seeing Palestinians rise in recognition and dignity does not imply any reduction in the dignity of Israelis.   Quite to the contrary, the less the Israeli state serves to systematically oppress Palestinians, the more favorably Israel will be viewed worldwide.

In looking at the final tally of votes (138 for, 9 against, and 41 abstaining), I realize that on this issue, as with others, the United States (and Canada) are on the wrong side of a worldwide revolution of values, as Dr. King taught us.    Here is hoping that the United States will abandon its mission as an Empire, and get on the right side of this worldwide revolution of values for dignity and human rights.

The world community is for the recognition of rights for Palestinians, but the United States and a handful of regimes (many of them former colonial powers) stand against that.   [Four of the smaller countries are totally dependent on colonial masters and Empires.]

Still, I celebrate the majority of the world community recognizing the right of Palestinians, and being on the right side of this issue. 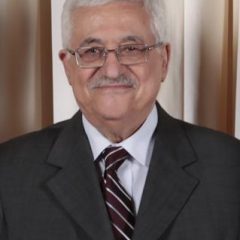