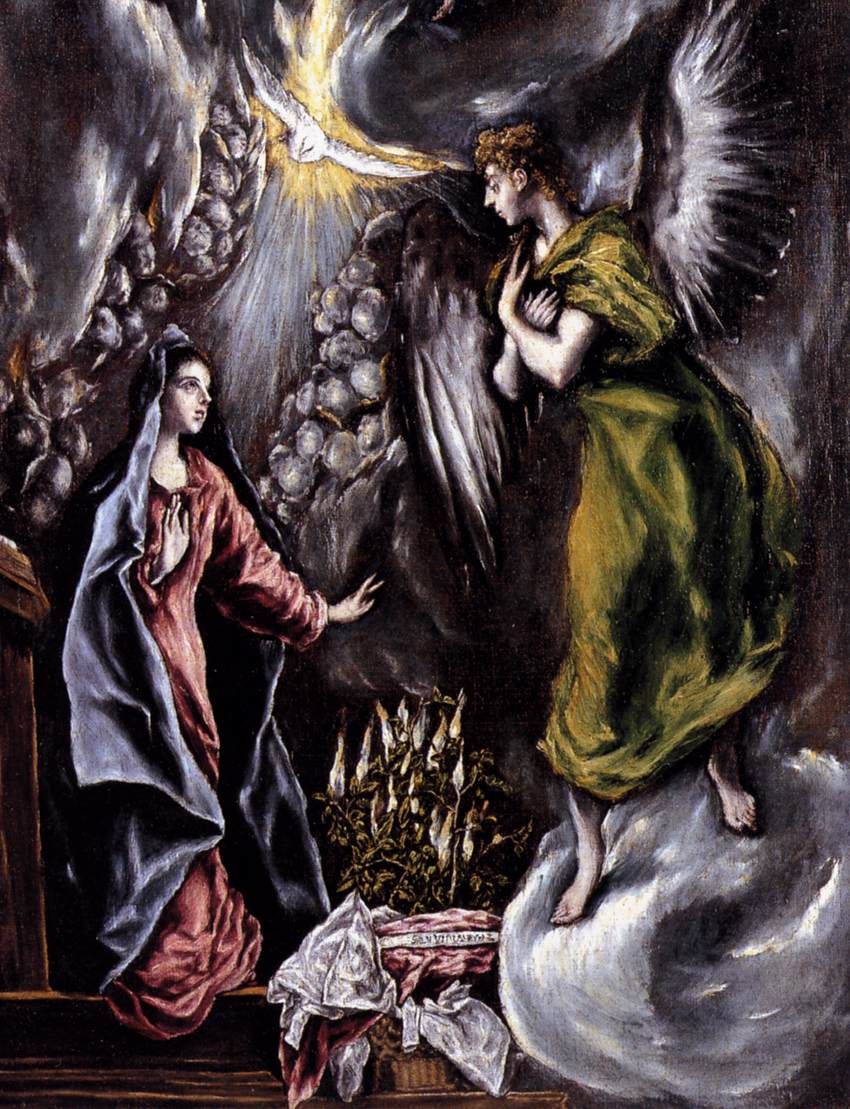 Opponents of gay marriage seems pretty optimistic about the Supreme Court's decision on Friday to hear the Prop 8 challenge rather than allow the lower court ruling to stand.

The high court will also hear a DOMA challenge, most likely in June.

Meanwhile, public opinion on gays and lesbians is changing, according to surveys, with 1 in 3 Americans saying their views have shifted favorably toward same-sex marriage.

The Mormon church isn't changing its tune about homosexuality, but a new website alters its tone a tad.

Atheists can be executed in seven countries, according to a study by the International Humanist and Ethical Union.

If the Annunciation occurred today, it "would leave no sign in the newspapers or magazines because it was a mystery that occurred in silence," said Pope Benedict XVI.

Unless, of course, morning sickness was an issue, and the British media caught wind ...

Speaking of, Mary is far from meek and mild in Irish author Colm Toibin's new novella.

The world will not be saved by tweets, saith the Vatican's spokesman, but it may enable Catholics to feel closer to the pope.

A cache of files from the LA Archdiocese's sex abuse settlement is set to be released, but with redacted names.

The National Menorah was lit near the White House on Sunday for Hanukkah.

A rabbi's sex abuse case in New York is shedding light on ultra-Orthodox "modesty committees," according to The Jewish Week.

The median pay for women who lead Jewish nonprofits increased to $211,000, but still lags behind men's salaries, according to The Forward's annual survey.

Despite the Vatileaks fiasco that occurred under his nose, Monsignor Georg Gaenswein was promoted to head of the papal household.

Then again, a priest they call "Monsignor 007" is reportedly installing microchip tracking devices in everything that moves.

No microchips were used in the production of this roundup, but if you want to receive the RNS team's take on religion news five days a week, just sign up below.

El Greco's "The Annunciation" comes to us via Wikimedia Commons.