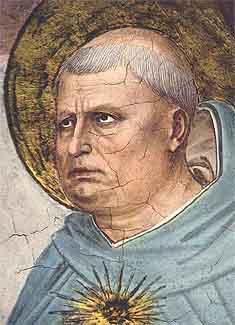 Politically the RC bishops are on the horns of a dilemma. Suppose they say Natural Law ethics is a specifically religious theory to which Catholics in particular are committed. Then they can’t appeal to it in defense of public policy: that would be like fundamentalists citing Genesis to promote the teaching of “creationism” in public schools. But if they claim that it isn’t specifically religious then they have to give some reason why we should accept this theory and, in particular, the interpretation according to which gay marriage would violate natural law. But to make the case that policy should be based on Natural Law ethics they would need to show that it was the generally accepted theory, backed by the preponderance of expert opinion. And it isn’t by a long shot.

There are lots of ethicists. Most don’t buy any version of Natural Law theory, and of those that are into something like it–”Virtue Ethics” or some Aristotelian thing–I can’t think of anyone who buys the “unnaturalness” argument against gay marriage besides conservative Roman Catholics or other religious conservatives. This version of Natural Law is only on the table at all because of special pleading by religious conservatives–who claim that it’s not specifically religious.

George and other bishops–Providence’s Thomas Tobin, for example–want to avoid making a specifically religious claim for Natural Law even as they refuse to subject their position to open philosophical discussion. They are simply asserting their magisterial point of view so as to justify their opposition to same-sex marriage in the American public square.

They have every right to do so, of course. But the rest of us should recognize their appeal to Natural Law for the dogmatic claim it is.