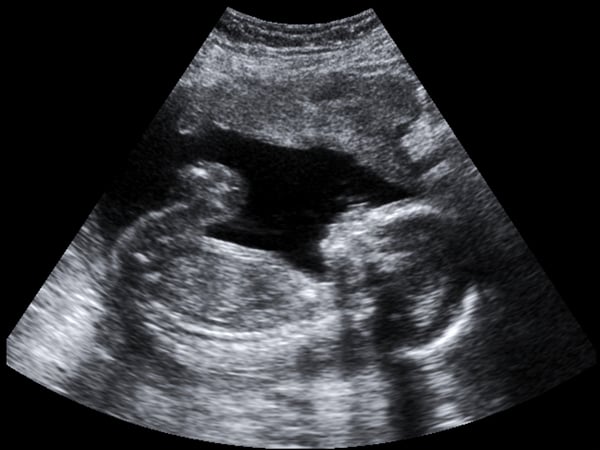 (RNS2-jan23) A new generation of activists has a new approach and new tools to make their case in a more appealing way – vivid computer imaging that shows thriving babies in the womb and a growing network of counseling centers that seek to convince pregnant women not to have an abortion. For use with RNS-ROE-GRAPHICS, transmitted on January 23, 2013, RNS photo courtesy Shutterstock.com.