They can also ignite controversy, as Janet Jackson did with her halftime “wardrobe malfunction” in 2004. Last year, performing with Madonna, British-born hip-hop star M.I.A. gave the finger to 114 million people. 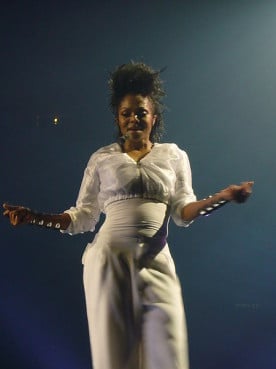 Outraged by the raunchy behavior, or simply to capture some of the Super Bowl’s supersized audience, some religious programmers are now producing halftime shows of their own.

In direct response to the Jackson breast-baring, Sky Angel, a national Christian television network, the next year offered a halftime alternative to Paul McCartney singing “Hey Jude,” with a special that included testimony from Christian athletes, as well as commentary about the Patriots-Eagles matchup.

More recently, Catholic TV and the Eternal Word Television Network have aired the Faith Bowl at halftime. Produced by the Hollywood-based, Catholic-oriented Family Theater Productions, the show has featured Catholics in sports preaching about how faith can inspire an athlete.

Last year, Yeshiva University, the Orthodox Jewish university in New York City, introduced its “Torah Super Bowl Halftime Show” online, with glitzy, NFL-style graphics. Rabbi Lawrence Hajioff, who has moonlighted as a comedian, kicked off the first of three mini-lessons: “I thought maybe we could learn something by watching these people run around the field.”

This Sunday (Feb. 3), a new crop of scholars from Yeshiva, which doesn’t have a football team, will relate the finer points of the sport to the Hebrew Bible, and intersperse their teachings with trivia. For example: “Who was the only Jewish football player to win four Super Bowls?” (The answer: Randy Grossman, who played for the Pittsburgh Steelers.) 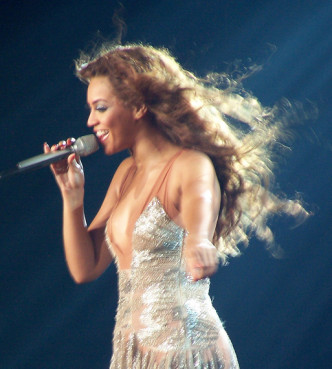 Rabbi Kenneth Brander, head of the Center for the Jewish Future at Yeshiva University, and one of the featured teachers in this year’s YU video, is going up against 16-time Grammy winner Beyonce at halftime, as the San Francisco 49ers take on the Baltimore Ravens in New Orleans. He will keep the tone light as he compares football heroes to biblical heroes, and quipped that unlike Beyonce at President Obama’s inauguration, he and the other Torah scholars will actually be saying what the audience is hearing.

Brander described the YU halftime show as less a reaction to the halftime antics of the past than a chance to impart some Torah wisdom to whomever might tune in.

“A lot of people are watching the Super Bowl and the halftime show can be a time of reflection and introspection,” Brander said. “Why not be able to cull from sports ideas that can be transformative for Americans’ lives?”

You can watch the “Torah Super Bowl Halftime Show” on Super Bowl Sunday at http://yu.edu/half-time/