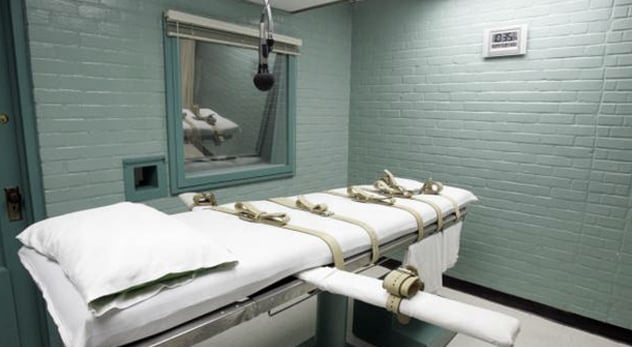 But a far less predictable entity than these will also be making an appearance at CPAC this year. Conservatives Concerned About the Death Penalty will be debuting as well. The group’s press release describes the coalition as “a national network of conservatives questioning the alignment of capital punishment with conservative principles." Their website claims that though Americans have tinkered with the death penalty for more than three decades to make it more fair, accurate, and effective, the system continues to fail. In an attempt to debunk common myths about the death penalty, the group lists their reasons for concern:

The group is assembling a diverse group of supporters, but perhaps most surprising among the early list is Jay Sekulow, Chief Counsel for the American Center for Law and Justice, and Richard Viguerie, known as the “Funding Father” of the conservative movement.

In a statement, Sekulow specifically tied his position to his Christian faith:

I’m opposed to the death penalty not because I think it’s unconstitutional per se—although I think it’s been applied in ways that are unconstitutional—but it really is a moral view, and that is that the taking of life is not the way to handle even the most significant of crimes. Who amongst anyone is not above redemption? I think we have to be careful in executing final judgment.  The one thing my faith teaches me—I don’t get to play God. I think you are short-cutting the whole process of redemption…I don’t want to be the person that stops that process from taking place.

The CPAC event is an annual gathering of conservative politicians and activists from across the country. It is a project of the American Conservative Union and has traditionally served as a barometer for the conservative movement. It is far too early to predict if conservatives will unite in opposition to the death penalty in any substantive way, but one has to wonder if this new effort signals the genesis of a renewed debate in the coming years.

If you ask me, it is a conversation too few conservatives are actually having. And one that's far too important to avoid.