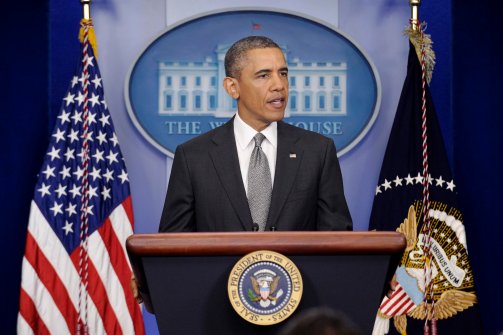 In his first comments about the horrific bombing in Boston, President Obama stated that it was a “heinous and cowardly act”, and offered prayers and condolences from himself and Michelle to people of Boston.

Speaking in his familiar function as the nations’s Pastor-in-Chief, the President beautifully articulated how this nation’s hearts turn toward Boston, and we all share our prayers and condolences with the victims, their families, friends and loved ones.

Obama then went on to say something so powerful and poignant, that I wonder how it has escaped political and religious analysis so far.  The President added:

Any time bombs are used to target innocent civilians, it is an act of terror.

Mr. President, I wonder if you realize how right you are. 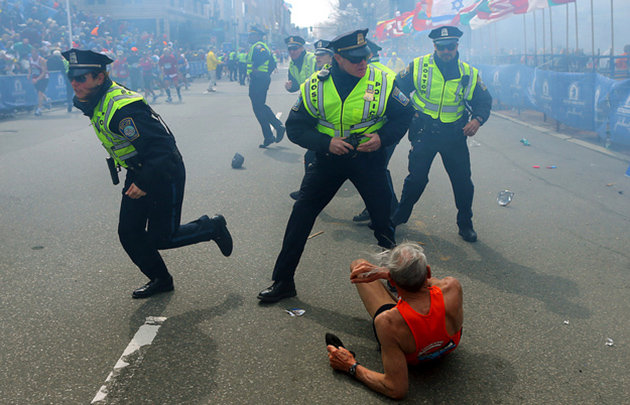 And yet unlike all Americans, we as Muslims have the sad déjà vu experience of having seen this horrific story before.    Those of us who keep one eye in our home here in America and one eye on the rest of the planet know that these explosions—and worse—happen far too frequently in Syria, Pakistan, Palestine, Iraq, Yemen and Afghanistan.

Here is the hard part: how do we urge our fellow Americans to expand the circle of their concern, and see our suffering HERE as being connected to the suffering THERE without trivializing the suffering of our Boston community?

How do we make a point about our shared humanity without belittling the humanity of our neighbors here?

My hope and prayer is that the cry of my own heart is not read as an attempt to engage in a calculus of suffering (“my people have suffered more than your people”, etc.)  but rather a passionate plea to realize that we are all children of the same God, that each of our lives all over this small planet is sacred and sacrosanct.

How do we make the point that the lives here are sacred, dear and precious, and so are the lives over there?

And Mr. President, how do we tell you as clearly and passionately that you are right, but you do not realize how right you are?

Mr. President, it was our own American government that in 2002 dropped bombs on a wedding party in Uruzgan (Afghanistan), and killed thirty people and wounded ninety more.     The residents in that city in Afghanistan said:  “”There are no Taliban or al Qaeda or Arabs here. These people were all civilians, women and children.”

No need to go back to 2002.    Let’s take this past weekend, the one whose conclusion saw the horrific explosions in Boston, with 3 dead and 176 wounded.   Mr. President, our own government led an air-strike on a home in Afghanistan that was caught up in a battle between the Taliban and the U.S.-supported Afghan government.   President Obama, we dropped a bomb on this house, and we killed children.     Mr. President, you speak so eloquently and passionately when it is our children in Chicago, Newtown and now Boston.    President Obama, do you have any words of condolence to offer these Afghan families whose children died because we dropped bombs on them? 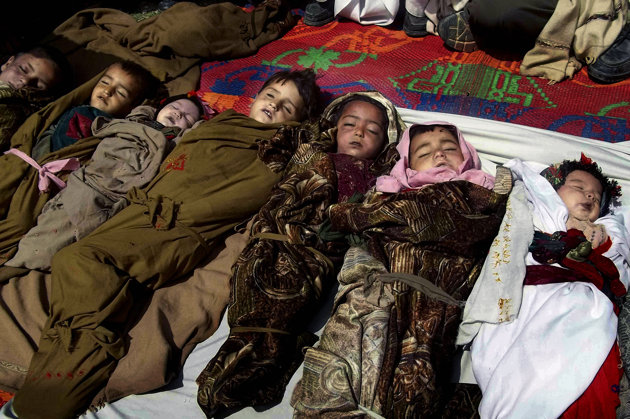 Or is it an act of terror only when it’s done to us and our allies?

President Obama, I know you to be a committed Christian, and I can imagine that some will respond to the above by callously stating that such things happen in war.     Remind them, Mr. President, of Dr. King’s bold words about why he, as a Christian, had to be just as concerned about American lives as he was about Vietnamese lives:

Could it be that they do not know that the Good News was meant for all men — for communist and capitalist, for their children and ours, for black and for white, for revolutionary and conservative? Have they forgotten that my ministry is in obedience to the one who loved his enemies so fully that he died for them?

Are you, and we, willing to follow the footsteps of Dr. King, and see this message of good will, love, and concern as one that goes beyond our nation’s borders and interests and encompassing the whole of humanity?

Mr. President, I write not as one of your haters, but as a patriotic American who loves this country but does not love what we have become, loves our ideals as a Republic but does not love the empire that we have turned into.  I write as a human being, an American, a father, a son, a teacher, a Muslim, a friend, a citizen, as one who wept for Newtown and weeps again for Boston—and weeps for Syria, for Iraq, for Palestine, for Afghanistan, for Israel, for Iran, and for Yemen.

I write to remind you that actions are to be judged on their own merits, and not based on wealth, race, or nationality of the actions’ perpetrators or victims. 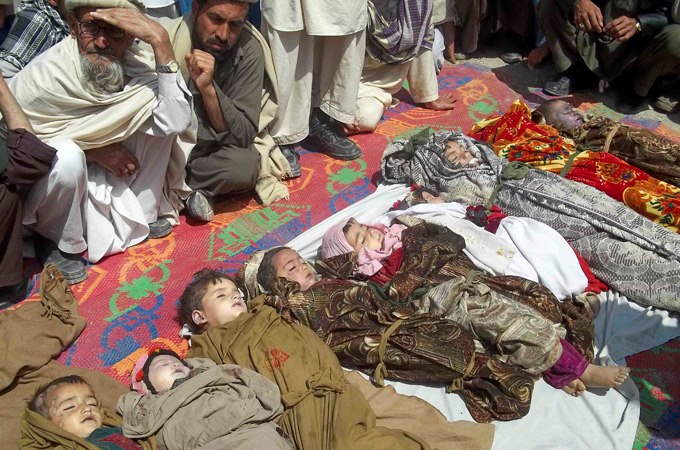 Afghan families gathered around bodies of children killed in US bombing

You were actually right, Mr. President: “Any time bombs are used to target innocent civilians, it is an act of terror.”
I wonder how right you are, and whether you realize what that says about our own country when we are the ones dropping bombs or using drones.

Mr. President, you know that in our faith traditions there is a rich legacy of reading out the names of victims and the deceased, and pausing to pray for them.    Out of respect for that tradition, here is a brief list, Mr. President.

May we grow to the point of extending the same love, care and grief that we show towards our victims — to all God’s children.

Compiled from The Bureau of Investigative Journalism reports
[The Bureau has received the Amnesty International Digital Awards the last two years running.  List is generated by Jungwon Kim.]

May all of these souls be blessed, may they be received into God’s mercy, and may honor of their lives by repenting from the violence that led to their death.

Afghanistan casualty image is from here.