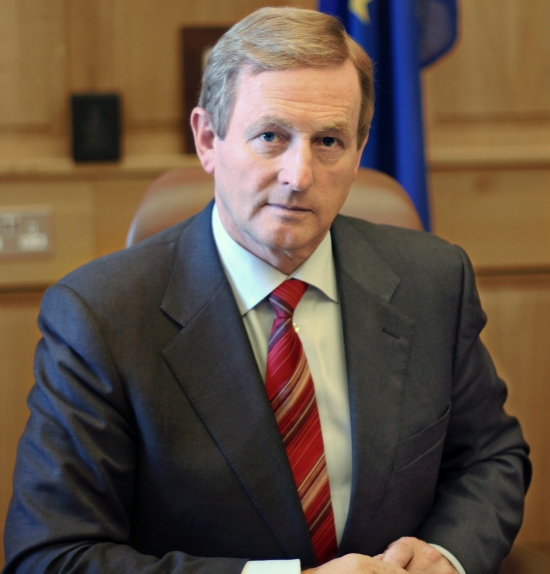 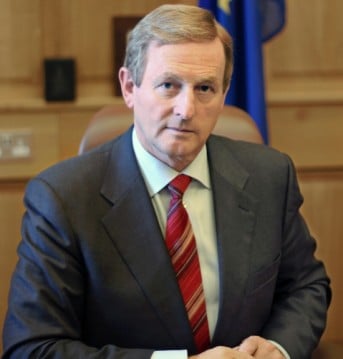 Less than two years ago the Irish Prime Minister Enda Kenny was being blasted by some Catholics for his unvarnished criticism of the Vatican for its alleged complicity in fostering decades of sexual abuse of children in the devoutly Catholic country.

The breadth of the horrific abuse had just been revealed in the Cloyne Report, an investigation the Vatican had not done much to facilitate. On the contrary. And the Cloyne Report, Kenny said in a passionate speech on the floor of Parliament, “excavates the dysfunction, disconnection, elitism, the narcissism that dominate the culture of the Vatican to this day.”

Kenny's "rant" was “hysterical” and “rabid,” opined Vatican favorite George Weigel, who said Ireland was now officially “the most stridently anti-Catholic country in the Western world.” (Grant Gallicho at dotCommonweal had a thorough write-up here and here also detailed an interesting pushback on Weigel from a fellow conservative Catholic.)

The Vatican recalled its ambassador in protest, stories were quickly churned out detailing the historic break between the Irish church and the Irish state -- not to mention the populace and its culture. And a few months later, Kenny's government announced it was closing its embassy to the Holy See -- described as a "huge blow" to the Vatican's prestige.

Well, the Irish are nothing if not a forgiving people, no? Just last month, Taoiseach Kenny joined Brooklyn Bishop Nicholas DiMarzio for a St. Patrick's Day Mass in Breezy Point, the largely Irish enclave devastated by Hurricane Sandy. Kenny served as lector.

And now Kenny will get an even bigger stage -- as commencement speaker at Boston College, that venerable Jesuit school. He will also receive an honorary doctorate, according to the glowing announcement from BC:

Enda Kenny was elected as Taoiseach (prime minister) in March of 2011, almost nine years after being chosen as leader of Fine Gael, the largest political party in the Dáil Éireann (House of Deputies). Kenny has articulated a vision of Fine Gael as a party of the progressive center, focusing on the rights and responsibilities of all citizens, while also demonstrating his concern for social justice: Earlier this year, he delivered an emotional apology in the Dáil on behalf of the state to the Magdalene Laundry survivors.

No mention of the Catholic Church's abuse issues, but maybe Kenny has something more to say on those issues. We will find out on May 20.

August 10, 2020
Related Posts
By Alejandra Molina
Four young people of different faiths move into a home together, then a pandemic happens
By Jeffrey Salkin
Warning: Your piety might be dangerous to your health
By Aysha Khan
Over 10,000 Christians petition Boston College to reject Koch grant
By Aysha Khan
Boston College students and faculty push to reject Koch funding — and Koch values
By Alejandra Molina
'Border Church' and 'Border Mosque' team up for prayer service