(RNS) Do Republicans have an evangelical problem in a party that’s been both derided and heralded as God’s Official Party?

The vast majority of evangelicals have voted with the GOP in recent elections. In fact, despite some qualms about his Mormon faith, 79 percent of evangelicals voted for Republican nominee Mitt Romney in 2012, the same percentage that voted for President George W. Bush in 2004.

So why would the party hire its former South Carolina chairman to lead engagement to a group that for a generation or more has been the reliable anchor of the party faithful? Here are four reasons: 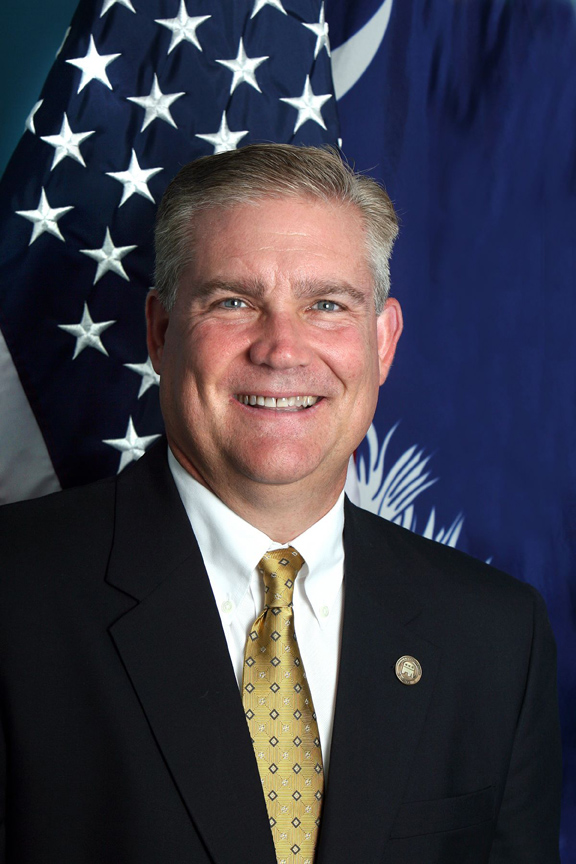 Chad Connelly has been tapped by the Republican National Committee as the new outreach director to evangelicals and religious groups. RNS photo courtesy Chad Connelly.

“A lot of folks in the faith community stayed home last election,” said Chad Connelly, the party’s new hire. “I don’t think (the position is) odd; it shows a commitment to what you say you believe in.”

After the GOP’s string of losses in the 2012 elections, the Republican National Committee’s post-mortem report, the “Growth and Opportunity Project,” identified the need for a full-time faith-based outreach director.

Part of it is shoring up the base: Evangelicals constituted nearly one in four voters in the 2012 electorate, according to the Pew Forum on Religion & Public Life. And they’re overwhelming Republican: 65 percent of evangelical voters identified with or leaned toward the Republican Party in 2008, while 28 percent aligned with the Democratic Party.

Gary Marx, executive director of the Faith and Freedom Coalition, who spearheaded outreach to social conservatives for Republicans in 2004, said Connelly is a natural fit for the party because he “understands evangelicals and speaks the language so it makes a lot of sense.”

“I don’t have to wear faith on my sleeve,” said Connelly, a Southern Baptist deacon and Sunday school teacher who vowed to be President Obama’s “worst nightmare” after his state chairmanship election in 2011. (Faith is) “who I am; it’s who I try to be.”

Tony Perkins, president of Family Research Council, told social conservatives in April to stop contributing to the party until leaders “grow a backbone and start defending core principles.” As the party adjusts to cultural changes, Connelly says Republicans might see it communicating a bit differently in coming elections, and evangelicals will need to adjust.

“It’s like when churches went through the (contemporary Christian music) change: ‘The Old Rugged Cross’ folks didn’t like ‘Shout to the Lord’ as much,’” he said with a Southern drawl. “It’s the same message, just the delivery pattern might be different.”

Some social conservatives have threatened to leave the party if it shifts its position against same-sex marriage. As some have suggested recalibrating the marriage message to reach younger voters, Connelly says the party’s stance is firm.

And as issues such as immigration heat up in Washington, Connelly will handle messaging to religious voters, who have become a late but critical voice in the reform effort. “As long as you hear people say border security first, people in the faith community are fine with a path to citizenship,” said Connelly.

Either way, evangelical leaders say the outreach — for either party — has to be more than lip service.

“I would hope that a liaison to evangelicals in either party would listen to evangelicals as much as speak to them,” said Russell Moore, the new president of the Southern Baptist Convention’s Ethics & Religious Liberty Commission. “They cannot simply take evangelicals for granted.” 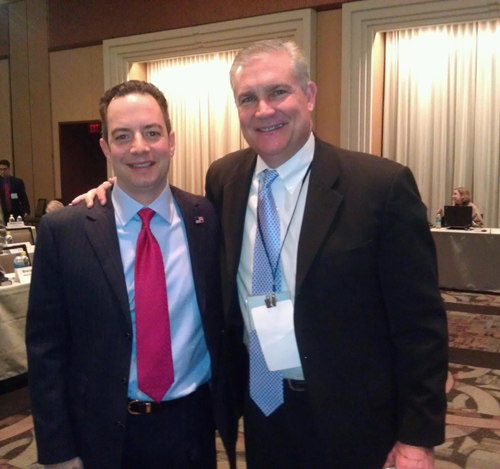 Republicans have won elections when they can unite the three pillars of the party: economic conservatives, pro-defense hawks and religious (mostly evangelical) conservatives. The 2010 elections saw the emergence of a new partner, the anti-Washington libertarian wing.

Now, everyone is trying to figure out how to work together. John Green, an expert on religion and politics at the University of Akron, said evangelical turnout was lackluster in Ohio, Florida and Virginia — all crucial swing states that went to President Obama. That may be because it’s tricky to get religious social conservatives to work with the more assertive libertarian wing of the party.

“It’s easy to say on paper the parties have religious constituencies, but to make them work together effectively in a coalition requires a lot of effort,” Green said. “Evangelicals have told me the party has to change its image, but they don’t think their issues are the cause of the image problem.”

While he has not worked out the details yet with the party, Connelly said he would also likely reach out beyond evangelicals. Catholics, for example, are often allies of evangelicals on culture war issues but sided with Obama in both elections.

The question for the GOP is whether religious voters can be persuaded — and mobilized — in enough key states to swing an election. The Democrats certainly hope so; their religious outreach flourished in Obama’s 2008 run but took a decidedly lower profile in his 2012 reelection campaign.

The 2014 mid-term elections and the 2016 open White House contest will be telling, observers say.

“The Democrats have done a better job in the last few years in engaging, listening and responding to evangelical concerns,” said Gabe Lyons, founder of Q Ideas, a sort of virtual think tank for the new generation of evangelicals. “They would engage in friendship and not just stick around for one season.”

Derrick Harkins, a Washington, D.C., pastor who headed religious outreach for the Democratic National Committee for the 2012 cycle, but is not currently on the party’s payroll, said the party has to work to retain the relationships it built with religious voters in recent years.