(RNS) A new study of almost a century’s worth of data shows that the smarter you are, the less likely you are to believe in God. 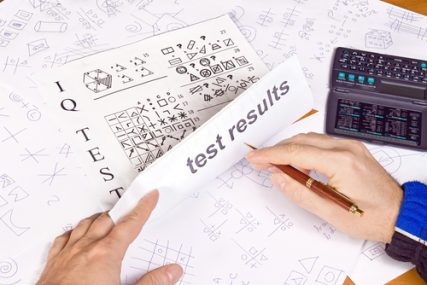 The study, conducted by Miron Zuckerman, a psychologist at the University of Rochester, examined the findings of 63 earlier studies — one dating back to the 1920s — that measured intelligence and religiosity. The majority of those studies found that more intelligent people were more likely to lack religious beliefs.

“The relation between intelligence and religion is negative,” Zuckerman said. “It was very early in the study that we realized that.”

But Zuckerman is careful to point out that his work — known as a “meta-study” because it examines a range of other studies — does not mean only dumb people believe in God.

Rather, he said, it shows only that more intelligent people may have less need for religion.

“It is truly the wrong message to take from here that if I believe in God I must be stupid,” he said. “I would not want to bet any money on that because I would have a very good chance of losing a lot of money.”

Rather, Zuckerman and co-authors Jordan Silberman and Judith Hall write that more intelligent people may find certain basic needs — “functions” in psychology-speak — fulfilled outside of religion. These functions include self-esteem, a sense of community and a sense of purpose, among others.

“We say it is possible that having a high level of intelligence provides similar functions to what religion provides” for people who adhere to a religion, Zuckerman said.

The study also concludes that more intelligent people are less likely to believe in God because they are more likely to challenge established norms and dogma. They are also more likely to have analytical thinking styles, which other studies have shown undermine religious belief.

The news is not bad for believers, Zuckerman insists.

“The functions we cover imply that in many ways religious people are better off than those who are nonreligious,” he said. “There are things about self-esteem and feeling in control and attachment that religion provides. In all those things, there are benefits to being religious, and that is the take-home message for those who are religious.” 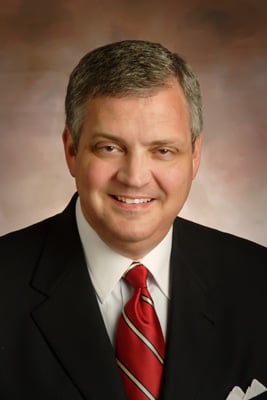 “This kind of study points to a very clear issue for believing Christians,” he said. “We do not draw support for our faith from scientific reports. Anyone whose faith is shaken by the claim that research proves that higher intelligence leads to lower levels of religious belief has a misplaced faith.”

Lillian Daniel is a Congregationalist pastor and author of the recent book “When ‘Spiritual But Not Religious’ is Not Enough.” She said many intelligent people are comfortable with “the metaphor and mystery” of faith.

“It’s not that intelligence leads to atheism, or education leads to loss of faith,” she said. “But I think there is a certain peer pressure as one moves up the educational ladder to dismiss all religion as fundamentalism. It’s one of the last acceptable biases in an environment that prides itself on being open-minded.”

The study appeared in the online version of Personality and Social Psychology Review, an academic journal, and will appear next year in the print version.