AUSTIN, Texas (RNS) A former United Methodist minister-turned-atheist was dismissed from her high-profile position at Harvard University on Thursday after it was revealed she falsified her resume. 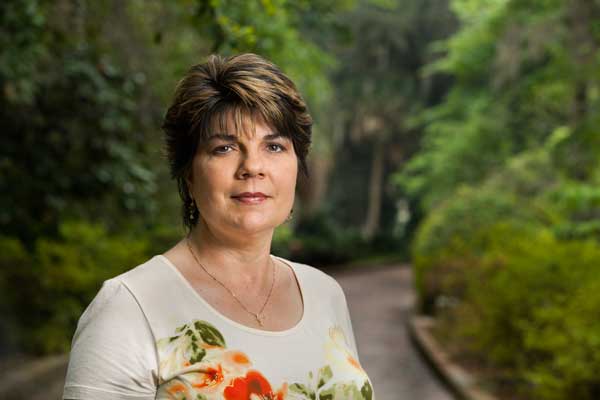 Teresa MacBain, one of the most high-profile nonbelievers in the country after profiles by NPR, The New York Times and Religion News Service, was fired from her newly created position with the Humanist Community at Harvard. RNS photo by Colin Hackley Photo

Teresa MacBain, one of the most high-profile nonbelievers in the country after profiles by NPR, The New York Times and Religion News Service, was fired from her newly created position with the Humanist Community at Harvard.

MacBain, who started her job at the beginning of September, had planned to travel the country starting humanist communities at schools and organizations nationwide.

In a statement posted on Facebook Thursday (Sept. 26), MacBain acknowledged she had misrepresented her education to Harvard, to the broader atheist community and to reporters.

“I have committed a grave error in judgment that I deeply regret,” MacBain wrote. “While I did not do anything with malice or with intention to harm others, my actions were still wrong.”

The deception was discovered after a New York Times story about her new position at Harvard appeared earlier this month. In it, reporter Samuel Freedman reported that MacBain had a master’s of divinity from Duke University. Officials at Duke said she attended a summer course at the school.

“While it is true that I attended Duke Divinity under a special program for pastors transferring from another denomination, I did not earn a standard divinity degree,” she wrote. “As I’ve worked among you, I claimed the latter degree status instead of explaining the true nature of my theological education.”

MacBain said the deception started when someone else misrepresented her credentials and she let it stand.

In March 2012, MacBain stood at a podium before hundreds of people in a Maryland hotel ballroom at the national convention of American Atheists and told them that, after a lifetime as a Christian and 15 years as a pulpit pastor, she had lost her faith.

She eventually lost her pulpit, many circles of friends and family members. Going public as an atheist, she learned, carried risks.

Greg Epstein, Harvard’s humanist chaplain and director of its humanist community, declined to be interviewed but issued a statement on the chaplaincy’s website.

“Many of us at HCH have come to care very much about Teresa as a person,” he wrote. “We wish her the very best in the future. We will also learn a great deal from this experience as we move forward with energy and renewed determination.

The dismissal has sent an undercurrent of sadness through the nontheist community, which has struggled to establish an image of morality in the absence of faith — “Good without God” is the American Humanist Association’s motto.

“I do not believe any one mistake by any one individual will define or derail us,” said Paul Fidalgo, director of communications for the Center for Inquiry, an organization founded by Paul Kurtz, author of The Humanist Manifesto.

“We, as a community, define who we are every day in millions of ways, large and small, by how we interact with those around us. And that’s a very positive story.” 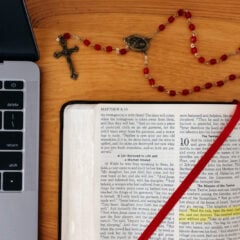