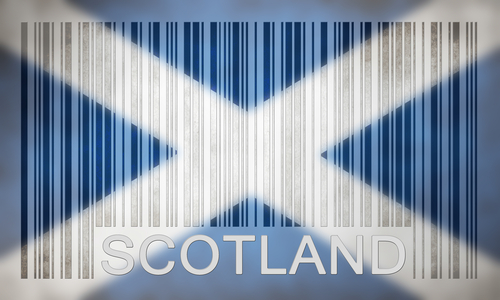 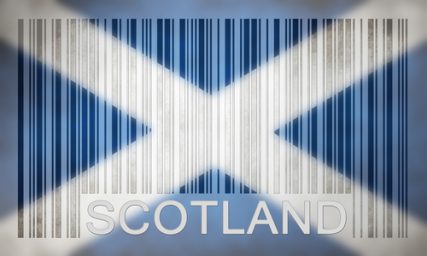 CANTERBURY, England (RNS) For the first time on record, the number of Scots with no religion outstrips those who belong to the Church of Scotland.

Figures from the 2011 census released Monday (Sept. 30) show that 37 percent of Scottish people regard themselves as nonreligious, while 32 percent said they identified with the Church of Scotland, known as the Kirk. Some 16 percent said they were Roman Catholic.

The number of people saying they had no religion rose to 1.9 million people, up from 1.4 million in 2001. The total population of Scotland is 5.2 million.

The Herald, a Scottish newspaper, said the rise of the nonreligious represents a significant shift in social attitudes in what was once one of the world’s strongest Calvinist societies.

"Just as their numbers rise, so the moral alignment of the people has changed in respect of assisted suicide, gay marriage and an array of liberal positions on heterosexual behavior," the newspaper said.

Scotland is the first country in the U.K. to accept same-sex marriage and the first religious ceremony will take place in early 2015.

Reacting to the census statistics, the Rev. Colin Sinclair of the Church of Scotland’s Mission and Discipleship Council said that despite the swing away from the national church, the Kirk was still "a vibrant and important force in society."

September 21, 2020
Related Posts
By Alejandra Molina
In Oregon, churches and anti-fascists unite to provide mutual aid to fire evacuees and others in need
By Alejandra Molina
‘Your fight is my fight’: Latino clergy and faith leaders rally behind Black Lives Matter
By Alejandra Molina
Four young people of different faiths move into a home together, then a pandemic happens
By Jeffrey Salkin
Warning: Your piety might be dangerous to your health
By Adelle M. Banks
Black church leaders push for census participation despite coronavirus