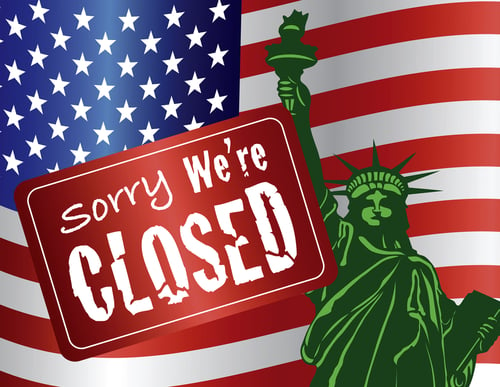 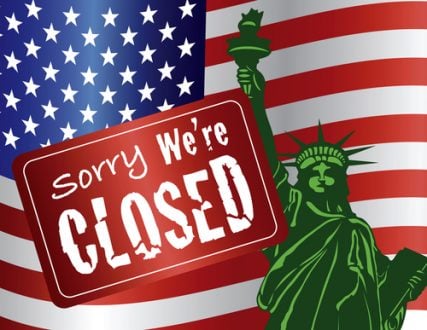 My Facebook feed was filled this morning with news of how the government shutdown is affecting my family members and friends.

And that's just from one person's network of contacts on a single morning. CNN reports that the approval rate for Congress is 10% -- an all-time low.

Where did they find the 10% who still think Congress is doing well, I wonder?

The American people are sick of this bickering and in-fighting. I could have gone my whole life without hearing Senator Cruz shame his office -- and make mincemeat of the message of Dr. Seuss's classic -- by using the congressional floor to read "Green Eggs and Ham" to the American people.

Unbelievable. Has it come to this, politicians grandstanding for the camera instead of working with one another to solve our nation's problems?

The personal and financial inconveniences of the government shutdown for individual Americans are bad enough; the potential economic fallout of this shutdown could be far-reaching. President Obama was supposed to fly to Asia today to meet with other nations about favorable trade agreements for the US; that trip is cancelled because the Tea Party faction of the Republican Party can't abide the implementation of a health care law that was legitimately passed by Congress, approved by the President, and then upheld by the Supreme Court.

And many of those Tea Party conservatives call themselves Christians.

A blogger at Patheos aptly pointed out today that this shutdown could be the Christian church's big opportunity. The Tea Party has been saying all along that private charities should deal with problems like poverty and health care; why not test that theory right now, in our nation's hour of need? Benjamin Corey writes:

I’ve always found it ironic that my conservative brothers and sisters whine and complain about tax expenditures for government social programs, yet the very solution they cite– radical giving via the Church– doesn’t happen. While I’d love to see the average American church forsake the unholy trinity of buildings, bodies, and bucks in favor of tending to the poor and oppressed in their midst, it just doesn’t happen on a consistent or wide-spread basis. Yes, a lot of churches do great things for their communities– but not enough to negate what government does.

If we aren’t going to do it, I’m not sure what right we have to complain when government steps in and makes its best attempt– however imperfect– to fill the void we have left in our own wake of inability at best, and neglect of the teachings of Jesus at worst.

So, to all of those political conservatives who have said that the government shouldn't help the poor because that's the job of religious and volunteer organizations: here's your chance. Show us what you're made of.