(RNS) A newly formed humanist group at Yale University suffered a setback when the school’s broader religious community declined to grant it recognition as a faith organization.

The Yale Humanist Community, founded last year to support humanists, atheists, agnostics and other nontheists on the campus in New Haven, Conn., was denied membership in Yale Religious Ministries, an umbrella group of religious groups that serve the university’s students, faculty and staff.

The group was denied membership because it is explicitly nonreligious. Yale Religious Ministries includes Christian, Hindu, Buddhist, Jewish, Sikh, Muslim and other organizations, all of which recognize the existence of a deity. 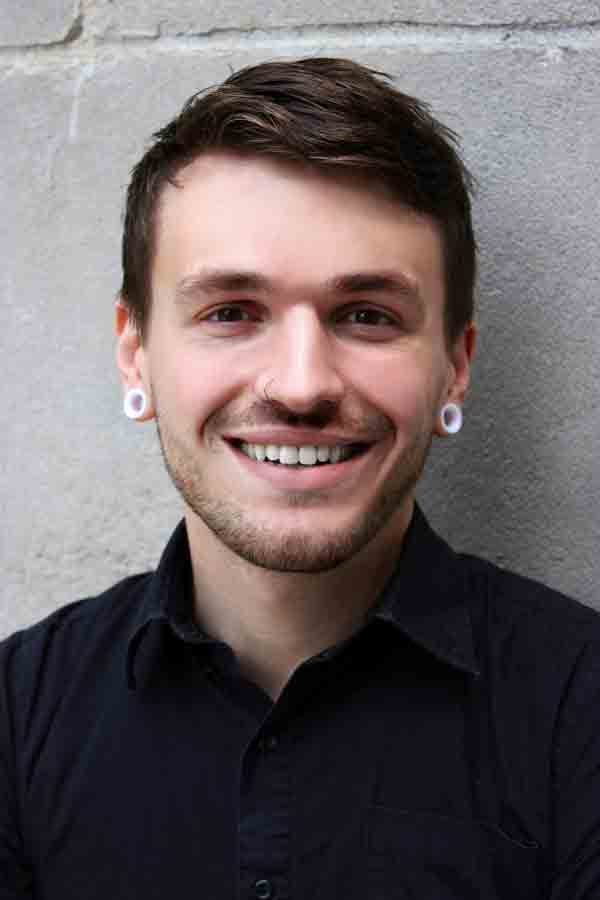 Chris Stedman is coordinator of the Yale Humanist Community, assistant humanist chaplain at Harvard University and author of the new book, “Faitheist: How an Atheist Found Common Ground with the Religious.”

In a statement on the group’s website, Chris Stedman, the Yale Humanist Community’s coordinator, wrote he was disappointed at the rejection, but not entirely surprised.

“It is, after all, understandable that the idea of a Humanist group applying for membership in a collection of religious groups might seem to many odd at best, or wrongheaded at worst,” the statement said. “From the very beginning, we fully expected people — religious and nonreligious alike — to have questions about our pursuing membership in” Yale Religious Ministries.

Stedman, who also serves as the assistant humanist chaplain at Harvard University’s well-established humanist community, said the Yale group wanted to officially join the campus’ religious community because they share many of that group’s values, including fostering compassion and morality and working for the greater good.

The situation underscores a hot-button issue in the broader faith community: To what extent, if any, should groups that deny the existence of God be included in interfaith communities and efforts?

The question roils members of both groups, with religious and nonreligious officials both in favor of inclusion and against. Stedman, a former evangelical Christian, is in favor of including nonbelievers in interfaith work and communities, and calls himself a “faitheist” — also the title his book on the subject.

“I think there are people on both sides that see the value of working together in an intentional and formal way but are just looking for the right language to describe it,” Stedman said Monday (Oct. 7). “I think both sides feel we haven’t exactly figured out where the meeting point is yet.”

At Yale, the denial of membership in the religious community was not an outright rejection. In a letter about the decision, University Chaplain Sharon Kugler described the humanist group as “a valuable resource for all our students, but especially for those who have needs that can be best met through the engagement of a secular humanist perspective.”

Kugler and the chaplain’s office have promised to include the humanists in future projects and to continue to dialogue with them, Stedman said.

“I don’t see this decision as a door closing,” Stedman said, noting the two groups have an upcoming meeting scheduled. “I see it as an opportunity for us to better define what role our community plays on campus.”