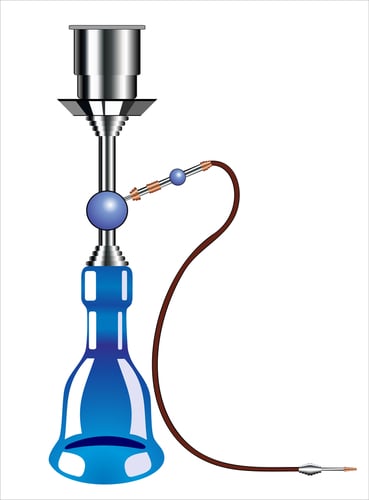 Hundreds of people rallied in Denver on Sunday to protest the name of the Washington Redskins and to send a message that the nickname is derogatory to Native Americans.

A Tennessee judge who ordered a baby's name changed from Messiah to Martin, saying the former was reserved for Jesus Christ, has been cited by a court panel for an inappropriate religious bias in violation of the state judicial code of conduct.

This coming weekend is the fifth annual Orphan Sunday and evangelicals are facing mounting criticism. Some are so enamored of international adoption as a mission of spiritual salvation they have closed their eyes to adoption-related fraud and trafficking.

Nine car bombs tore through markets and police checkpoints in Baghdad on Sunday, killing dozens of people, the work of an al-Qaida affiliate, apparently.

Not Al-Qaida: Over in Egypt, a little-known Islamic extremist group released a video over the weekend providing evidence it orchestrated a deadly car bombing in Cairo last month.

Authorities in Muslim-majority Malaysia have banned a planned concert by U.S. pop singer Ke$ha after deciding it would hurt cultural and religious sensitivities.

Hard liners in Kuwait want to ban one of the traditional pleasures of the Middle East -- puffing on a water pipe filled with aromatic tobacco. They say shisha cafes are a "moral menace" because they allow young men and women to mix freely.

And closer to home: Montreal has witnessed the rare spectacle of thousands of protesting Muslims, Jews and Sikhs marching together through the streets. They are protesting a proposed ban on religious headgear, part of what the Quebec government calls its “charter of values.”

Air Force Academy cadets may no longer be required to say "so help me God" at the end of the Honor Oath after the Military Religious Freedom Foundation, an advocacy group, said the words violate the constitutional concept of religious freedom.

A spate of books has been published about interfaith marriage recently. Bob Smietana interviews a Baptist-Hindu couple that has also written a book. Their advice is counterintuitive: pray together.

The Pew survey of American Jews continues to generate soul searching.  The latest idea to stem the decline of religious Jews? Two top Jewish leaders are pushing for free Jewish preschool for every Jewish family in the U.S. and Canada — what they call a “Jewish Head Start.”

Elizabeth Smart was kidnapped at knifepoint, raped, chained, and brutalized. She now has a new book out and Jana Reiss finds several Mormon themes throughout it.

Omid Safi has had it with preachers, gurus, imams, and rabbis selling happiness in the guise of their particular faith. Religion cannot promise us happiness, he says.

From the Sunday New York Times we learn that not all gays are rushing to the altar, now that 14 states allow gay marriage. (Hawaii may become the 15th this week.)

And also: some single mothers are conservative evangelicals and they vote Republican.

Finally, lots of tributes to Lou Reed, who walked on the wild side during his 71 years and died of liver failure Sunday. Some of the most moving came from Jewish publications who claimed him as their own. I particularly loved this photo of Reed with wife Laurie Anderson on Twitter: