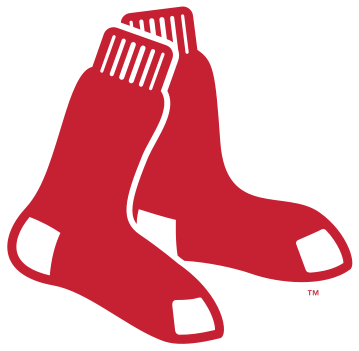 Anyone who lives in New England knows that sports is religion. There are different denominations, albeit these are not (ecumenical souls that we are) mutually exclusive. You can be a devotee of the Patriots, Bruins, Celtics, and Huskies all at once.

Of course, the most exalted regional cult is the Red Sox, who have been playing in their Fenway Park shrine since 1912. This year's bearded incarnation was a dead ringer for the barnstorming teams fielded in the early 20th century by the Israelite House of David, a Michigan commune dedicated to gathering in the 12 Tribes of Israel to await the imminent Millennium.

In the latter 20th century, the Red Sox sought the in-gathering of the six tribes of Maine, New Hampshire, Vermont, Massachusetts, Rhode Island, and Connecticut in anticipation of the Millennium that arrived in 2004, when they captured a world championship for the first time since Babe Ruth propelled them to one in 1918. Last night, Red Sox Nation celebrated its third championship in 10 years. Hosannah!

Once upon a time, baseball's gods were indentured to their teams by the reserve clause. Like Athena in Athens or Apollo in Delphi, they were permanent fixtures of a city unless the owner decided to trade them away (as Harry Frazee traded Ruth to the Yankees in 1919). Now, thanks to free agency, the gods can shop around for their gigs. Moving from city to city, they are, perforce, less attached to any of them.

In Boston, this year, it was more like the old days. When the city was rocked by the Marathon bombing a few games into the season, the players, most of them newcomers, found themselves essential to civic recovery.

But if "Boston Strong" emblemized their bond with the city, it was David Ortiz, Ruthian agent of redemption in 2004 and World Series MVP this year, who captured the Hub's in-your-face credo at a pre-game ceremony April 20 to mark the city's return to athletic normalcy.

"This jersey, that we wear today, it doesn't say Red Sox, it says Boston," he declared. "This is our f...king city, and nobody is going to dictate our freedom." And the Fenway Faithful said Amen.