(RNS) A New Jersey school district has reversed course and retracted its ban on religious holiday songs at winter concerts. 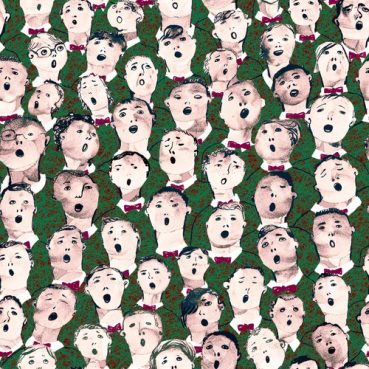 “In reviewing additional legal considerations and advice on this matter and the expressed sentiments of the community at large, I have reconsidered the decision on the musical selection for the upcoming winter programs so that pieces with traditional and historical religious origins will be permitted,” said Constance J. Bauer, Bordentown superintendent, in a Nov. 1 statement.

“Concurrently, the Board will continue its review of the larger policy implications for the future.”

Bauer had issued a statement Oct. 18 saying that religious music would not be a part of elementary programs.

A following statement said the ban was implemented after parents questioned whether songs focusing on the birth of Jesus could legally be included in the school’s concert.

The ban was met with opposition from the conservative legal group Alliance Defending Freedom, which sent the school board a letter charging that the district lawyer who advised the ban had misunderstood federal rulings on related cases. Previous rulings actually recognized and condoned the cultural significance of religious Christmas carols, the legal group said.

“What the First Amendment does require is that the Bordentown Regional School District remains neutral towards religion and refrains from demonstrating an unconstitutional hostility toward songs with religious origins,” the letter stated. “The district’s policy of excluding religious music, regardless of its demonstrated cultural value and educational merit, likely crosses that constitutional line.”