ROME (RNS) Next week’s summit between Pope Francis and Russian President Vladmir Putin may be the most important meeting between a pontiff and a visiting head of state in nearly a quarter of a century, with war-torn Syria expected to be the top priority. 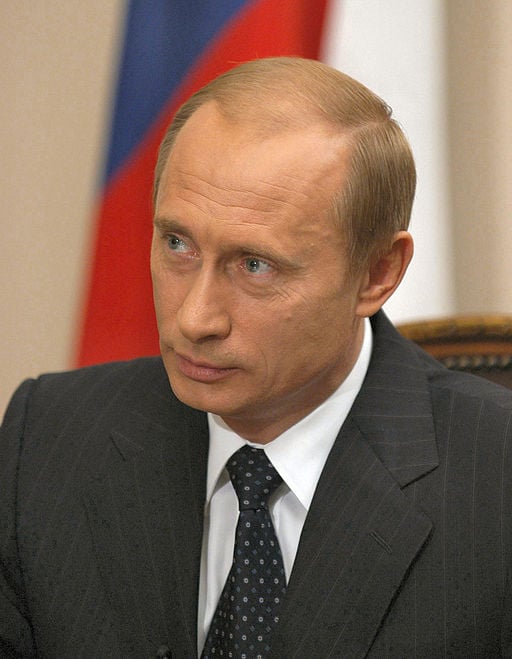 Francis has met with more than a dozen heads of state or government as pontiff, and Putin has met with both Pope Benedict XVI and Pope John Paul II. But this meeting stands out.

It’s been just four years since full diplomatic ties were re-established between Russia and the Holy See, set against a backdrop of centuries of tension between the Vatican and the Russian Orthodox Church.

Now, because of the period of reform Francis has ushered in at the Vatican, and a list of priorities that range from Syria to a desire to strengthen ties between the world’s largest country and one of the smallest, the Nov. 25 closed-door encounter will take on a dramatically increased importance.

“The last time a meeting at the Vatican has outweighed this one in terms of importance was in 1989, when Mikhail Gorbachev met John Paul II as the Cold War was drawing to a close,” said Franco Pavoncello, a political scientist and president of Rome’s John Cabot University.

Syria is expected to be the centerpiece topic of conversation. The two sides are unexpectedly allied on a nonmilitary response to the Syrian conflict, giving Putin a popular ally and Francis a muscular one.

With Syria now topic No. 1, Russian Orthodox complaints that Catholics were guilty of poaching Orthodox followers will take a back seat to shared concerns in Syria, such as the rights of Christians in that country and the fight against secularism in the region.

“The significant thing is that the two leaders will overlook their differences and focus on what they have in common,” said Gianni Valente, a key Vatican observer with the Turin daily La Stampa.

“In addition to what may or may not be accomplished by this meeting between Mr. Putin and the Holy Father, it is also significant in setting an example for the way bilateral discussions should be approached,” Sear said.

The series of events that led to the meeting started in September, when Francis personally wrote Putin as host of the Group of 20 countries to enlist his aid in pressing for a political solution in Syria, free of outside intervention. If the Nov. 25 summit helps broker such an end, it will help avoid one of the worst outcomes from a bloody conflict many analysts fear could spread well beyond Syria’s borders.

“If some agreement can emerge that could help curb the terrible violence in Syria, that alone would be worth the price of admission,” Sear said. “Of course, closer ties between the Holy See and Moscow, and between the Eastern and Roman churches, would be a welcome result.”

To that end, Cardinal Angelo Scola of Milan met with Russian Orthodox Patriarch Kirill in Moscow on Nov. 12. That meeting sparked praise from both sides, leading Krill to declare: “Never before have our churches had so many important things in common.”

John Paul, who stared down communism in his native Poland and across Eastern Europe, was never welcome in Russia, even after the fall of the Soviet Union. Benedict yearned to become the first pope to visit Russia, but the history of icy relations worked against a papal trip.

John Cabot University’s Pavoncello said that whatever religious topics may be broached in the meeting between the two leaders, it is clear that the secular problems brewing in Syria will get the bulk of the attention from Putin and the pope.

“Any way you look at it, curbing the violence is Syria will be the main priority,” Pavoncello said. “Let’s just say they won’t spend much of their time together speaking about the essence of the Holy Trinity.”