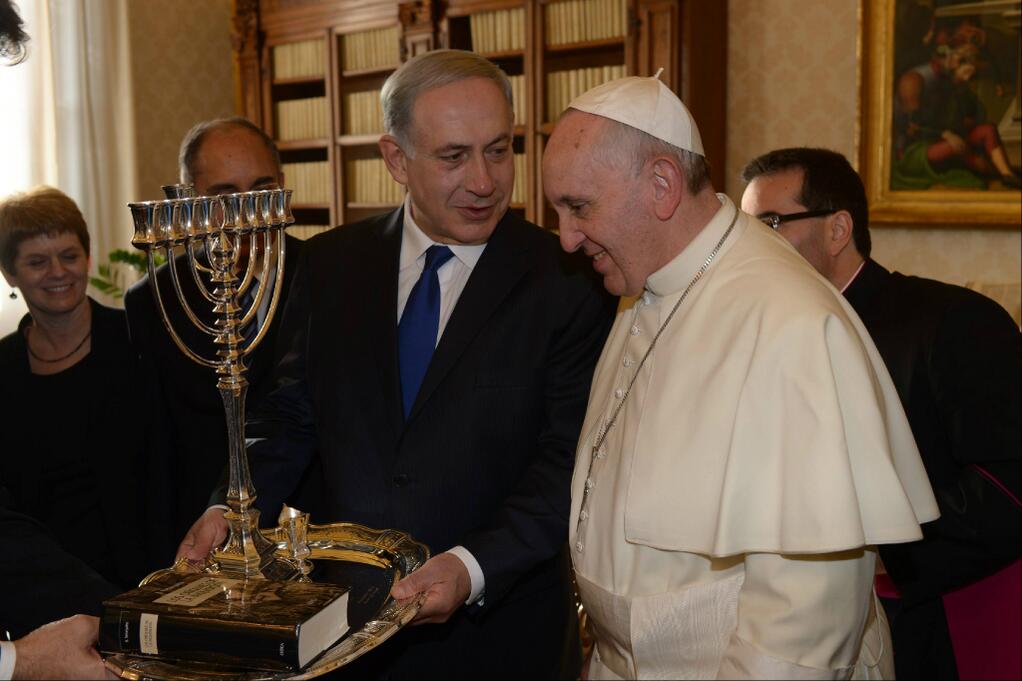 Welcome to Cyber Monday! Which follows Gray Thursday, the holiday previously known as Thanksgiving, which was followed by Black Friday and Small Business Saturday and Something-or-Other Sunday. You get the sense that the turkey was just a speed bump on the Road to Christmas Consumerism, the new reason for the season. Well then, let’s start with this…

1. ARE RELIGIOUS PEOPLE MORE GENEROUS? Yes, this is also a season when we are supposed to be motivated by our religious beliefs to give to others, not just to buy and get. And believers are more generous, it seems. But Notre Dame’s David Campbell, co-author of “American Grace,” says it’s not necessarily God that makes you give: “Rather than religious beliefs, we found that the ‘secret ingredient’ for charitable giving among religious Americans is the social networks formed within religious congregations … Our findings thus suggest that if secular organizations could replicate the sort of tight, interlocking friendship networks found within religious organizations, they too would spur a comparable level of charitable giving.” H/T the Dish.

2. IS “BAMBI” JEWISH? In the Forward, our pal Menachem Wecker looks at the evidence that the 1942 Disney classic is a subtle retelling of the perils of anti-Semitism faced by Jews in Europe as cast by Felix Salten, who wrote the book the film was based on. As Wecker writes, “What could be more Jewish than an animated, doe-eyed fawn gallivanting around the forest with pals Thumper the hare and Flower the skunk?” Well, there’s evidence.

3. POPE FRANCIS TO THE HOLY LAND THIS SPRING? Reports out of Rome say the Pontiff will visit Israel in late May, and his meeting with Israeli Prime Minister Benjamin Netanyahu this morning seemed to encourage such speculation. As NCR reports, Netanyahu gave Francis a book his father wrote on the Spanish inquisition. Thanks, I guess. But it had a nice inscription: “To his holiness, Pope Francescus, a great shepherd of our common heritage.” From the Israeli government photo, it looks like Francis also got a nice menorah in time for the holidays.

4. SOUTHERN BAPTISTS ON RAP: Yes, leading evangelicals are debating the merits of rap, and even Al Mohler is trying to get his head around the good things about rap as he listens to Bach’s English Suite No. 3 in G Minor. Paige Patterson, a former SBC leader, goes even further: “I have used Christian rap in chapel and will not hesitate to do so again.” Wow. Looking for video now.

5. TWEET OF THE DAY: Ross Douthat gives it up for Joe Jonas:

An era distilled: "I believe in God, and that’s a personal relationship I have, but I’m not religious in any way." http://t.co/i085b4UKX2

6. THE MEANING OF MILLENNIALS: Are those self-indulgent, narcissistic, coddled Millennials actually on a search for meaning in their lives rather than the Next Big Trend? Or maybe meaning is a trend. A Sunday New York Times essay finds that this lost generation may be rediscovering something important.

7. THE CROSS AS JEWELRY: The Archbishop of Canterbury, Justin Welby, says the cross has been "emptied" of its true meaning by becoming a fashion statement: "As a friend of mine used to say, you might as well hang a tiny golden gallows or an electric chair around your neck.” I wouldn't put it past Madonna, alas.

8. BRUCE LEE AS VOCATIONS DIRECTOR: I love this: the newly installed president of the Catholic Bishops' Conference of the Philippines, Archbishop Socrates Villegas, says the martial arts star inspired him to enter the priesthood. "He said: 'The cup realizes itself only by being empty.' For me, it's a call for sacrifice or for something greater than what I have been doing."

9. A BUDDHA GROWS IN BROOKLYN: I also loved this, though it's probably gone by now: A giant Buddha constructed on the East River waterfront out of the refuse of hipsters. The "Queen Mother of Reality” is 50 feet long and "at first glance resembles a reclining deity like one you might see in Asia. Take a closer look though and you’ll find that the Buddha-like figure has an umbrella for an elbow, gold electronics for a necklace and a nipple made out of a bushel. The enormous statue was also designed with an open back that acts as an inner room symbolizing a temporary shelter for the evicted mothers of New York." The photos are still there. Dan Burke has a teaser:

10. THE ULTIMATE EXPLAINER STORY: Salon has it, with the inimitable headline: “Jesus’ resurrection: What really happened?” You’ll have to read on to find out. Let us know in the comboxes.

Have a good week.