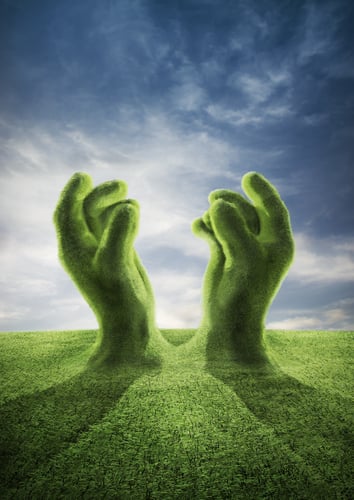 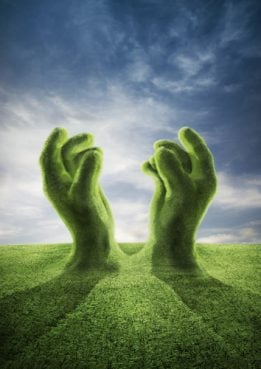 Bible thumper: Democratic Sen. Mark Pryor of Arkansas explicitly invokes his Christian faith in a new TV campaign ad intended to help his 2014 re-election campaign. “This is my compass, my North Star,” says Pryor, holding a Bible, as he looks straight into the camera. But it’s not clear such invocations will do him much good. For another look at the odds Pryor faces a story in The Wall Street Journal explores the senator’s dismal approval ratings amid his state’s Republican march.

Pope beat: Pope Francis has received positive coverage and otherwise high marks since his election. Case in point: During a Wednesday speech on income equality, Obama quoted him. But as David Gibson writes, the pope’s comments on child sex abuse by priests have so far been perfunctory. And now there’s this: The pontiff is assembling a panel of experts to advise him about protecting children from sexually abusive priests and helping victims who have already been harmed. Catholics in Minnesota might appreciate it:  A new report shows nearly half the parishes in the Archdiocese of St. Paul and Minneapolis have been served by priests who have been credibly accused of sexually abusing a minor.

ACA news: Southern Baptist pastor Rick Warren said a provision in the Affordable Care Act requiring businesses to provide their employees with insurance that covers birth control was “like making a Jewish deli sell pork,” a dubious comparison (since when did all Christians disapprove of birth control?). Of course, Catholics do, and on Tuesday, the University of Notre Dame filed another lawsuit opposing that mandate. Related: More than 90 percent of health insurance plans offered to lawmakers and congressional staff cover abortion.

Two interesting takes on religion in Turkey:  First, Jacob Resneck, writing for RNS, tells us Turkey’s leaders want to convert the iconic Hagia Sophia back into a mosque. (It is now a museum, and was originally built as a church after the Roman Emperor Constantine converted to Christianity.) Then, Time offers a fascinating look at the tensions between Prime Minister Recep Tayyip Erdogan and the followers of Fethullah Gulen, a Turkish-born imam now living in Pennsylvania, but with thousands of followers in Turkey.

Women’s rights: Seventh-day Adventists are torn about women’s ordination. Adelle Banks gives a good snapshot of some of the tortured discussion on the subject, including this interesting stat: There’s a slight increase in congregations’ allowance of women leaders between 2006 and 2012 in the third wave of the National Congregations Study.

Dangerous times: A Mexican drug cartel has tried to extort a Catholic seminary. Cardinal Norberto Rivera, archbishop of Mexico City, has spoken out about it, which is apparently rare, and dangerous. And, Algerian army helicopters killed a top al-Qaida leader and four associates as they sped through the southern Algerian desert. More ominously: Gunfire echoed through the capital of the Central African Republic Thursday in escalating Muslim-Christian sectarian violence.

Disturbing trend: At prayer healing services in some Pentecostal churches, pastors invite people infected with HIV to come forward for a public healing, after which they burn the person’s anti-retroviral medications and declare the person cured. Read our man in Kenya’s article.

Long read: Kathryn Joyce has an article in the American Prospect on the emergence of a coalition of young former fundamentalists who are coming out publicly, telling their stories, and challenging the Christian homeschooling movement.

Be careful what you pray for: Israel’s chief rabbis called on the public to say special prayers due to the lack of rain. And voila! The skies opened up.

Finally, this is the time of year when we give thanks. If you've read this far down, you probably like our Religion News Roundup. Please consider supporting the work we do every day by donating to RNS.  Not everyone knows this, but we're a nonprofit news organization and we rely on donations to keep doing what we do: bringing you the latest religion news in one central website.  Please let us know how we can serve you better.