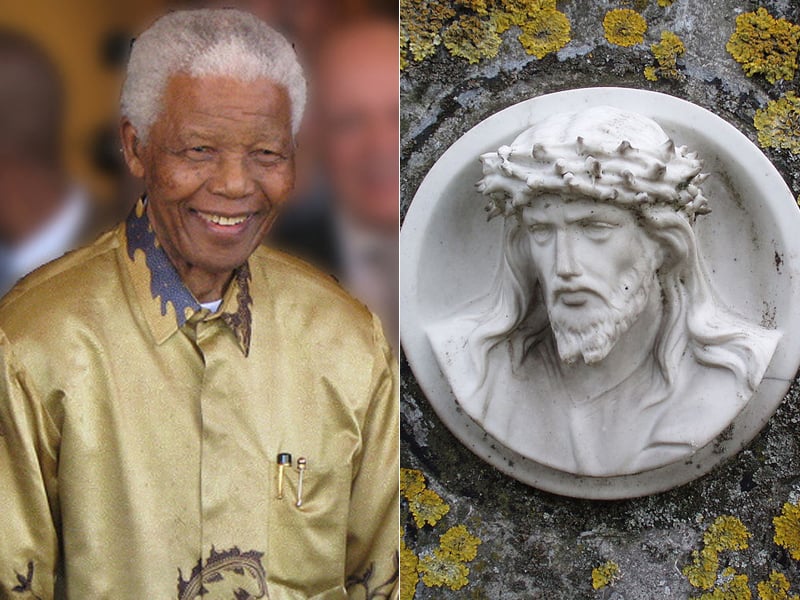 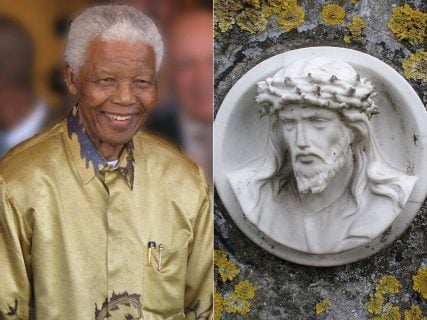 Writing on the eve of the departure of world leaders to Johannesburg to attend a memorial service for Mandela, who died last week, Lawson wrote in the Daily Mail:  "He was a giant -- but how absurd for the BBC to compare Mandela to Christ."

Lawson singled out BBC presenter Evan Davis who told listeners on a Dec. 7 radio program that Mandela should be ranked alongside Jesus in "the pantheon of virtue."

The BBC radio program included former U.S. President Jimmy Carter, who emphatically dismissed the notion of Mandela being on par with the founder of Christianity.

But Davis isn’t the only journalist making such comparisons. The political editor of The Telegraph, Peter Oborne, wrote in an article: "There are very few human beings who can be compared to Jesus Christ. Nelson Mandela is one."

The article went on: “This is because he was a spiritual leader as much as a statesman. His colossal moral strength enabled him to embark on new and unimaginable forms of action. He could lead through the strength of example alone.”

In his rebuke of such sentiments, Lawson wrote, “... political history should also warn us never to confuse the public and private man. They are very different -- and Mandela was a spectacular example of this disjunction.”

Mandela, Lawson pointed out, had many human failings, especially in his personal life.

The British press has been publishing numerous letters to the editor calling on commentators to stop turning Nelson Mandela into something he wasn’t.