What’s appropriate for women to wear in public? This question is the subject of a new study conducted by the University of Michigan’s Institute for Social Research, which recently surveyed people in seven Muslim-majority countries—Tunisia, Egypt, Iraq, Lebanon, Pakistan, Saudi Arabia and Turkey. The study, which is well-summarized by Pew Research Center here, found residents in most countries prefer a woman to completely cover her hair, but not necessarily her face. Majorities of respondents from Tunisia (57 percent) and Egypt (52 percent), along with pluralities of respondents in Turkey (46 percent) and Iraq (44 percent), prefer a woman to dress in a hijab covering her hair and ears, but not her face. Respondents in Saudi Arabia are more inclined (63 percent) to prefer the more conservative niqab, which covers a woman’s head and face except for the eyes, while those in Lebanon are most likely (49 percent) to prefer a woman wearing no head covering of any kind. Also expressing a preference for no head covering are nearly one-third (32 percent) of Turkish respondents and 15 percent of Tunisians. 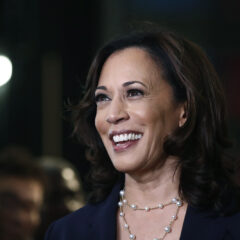 News
Kamala Harris is more than her gender and race. She is also the future of American religion. 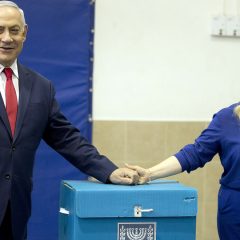 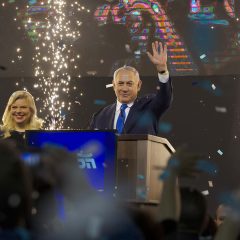 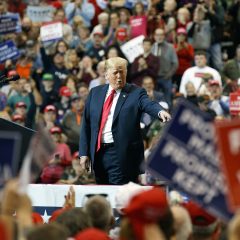