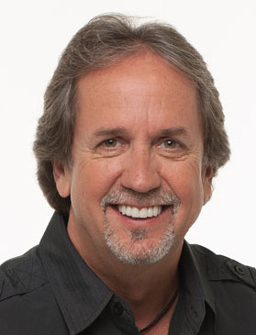 A statement on the church’s website reported the news: “On April 3, 2014, Bob Coy resigned as Senior Pastor of Calvary Chapel Fort Lauderdale, effective immediately, after confessing to a moral failing in his life which disqualifies him from continuing his leadership role at the church he has led since its founding in 1985.”

A call to Coy on Sunday (April 6) was not returned. But it appears extramarital affairs may have been one reason.

Coy’s church is listed by Outreach magazine as the 14th largest church in the U.S., and one of the fastest growing. The church’s assets are around $135 million, according to the Evangelical Council for Financial Accountability. It is the second-largest megachurch in Florida, according to the Hartford Institute for Religion Research.

Active Word, a media ministry that distributed Coy’s Bible teachings on radio, television and digital media outlets, has also been suspended, according to a statement from the church’s board. His programs were included on Trinity Broadcasting Network, a network that hosts several televangelists.

“We have confirmed that Coy has admitted to at least two affairs in the past year alone and has had a long standing ‘problem with pornography,'” wrote blogger Michael Newnham. Newnham also wrote that Coy was taken off the board membership page for the Calvary Chapel Association, a ministry started by the late pastor Chuck Smith.

“We’re not going to speculate on the blogs right now,” he said.

The church has 10 campuses around Florida and has hosted numerous evangelical speakers, including evangelist Billy Graham, author and speaker Joni Eareckson Tada and actor Kirk Cameron.