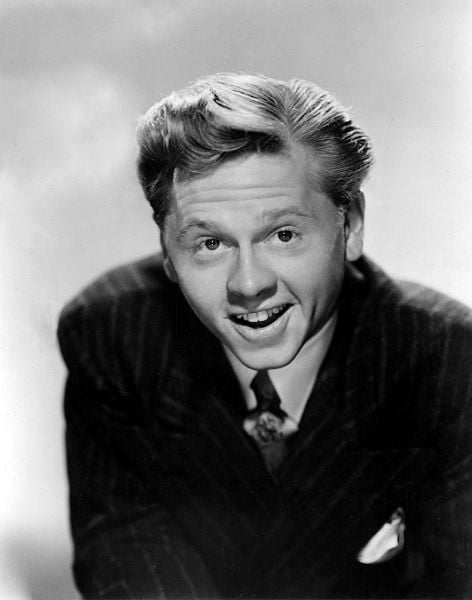 Welcome to Monday. Before you head to the water cooler, here are the top 10 stories you need to know about from the weekend.

1. The Supreme Court will not hear the case involving Elane Photography, where a photographer cited the 1st Amendment as reason not to shoot gay ceremony.

2. The pastor of one of the country's largest churches has stepped down. Megachurch pastor Bob Coy has resigned from his 20,000-member Calvary Chapel Fort Lauderdale congregation over a “moral failing.” 3. Actor Mickey Rooney, one of Hollywood's hottest stars in the 1930s and 1940s who continued acting throughout his lifetime, died Sunday. Some of the obituaries suggest he had an evangelical conversion and was a member of the Church of Religious Science.

4. Atlanta Archbishop Wilton Gregory will sell his $2.2. million mansion, just a few days after he apologized for a lapse in judgment for building the home.

5. Today marks the 20th anniversary of the genocide in Rwanda, when the government slaughtered 800,000 people in 100 days. The New York Times has published portraits of reconciliation, photographing perpetrators with the survivors who have forgiven them.

7. Immigration reform has become a Catholic ‘pro-life’ cause, writes John Allen for the Boston Globe. A delegation led by Cardinal Sean P. O’Malley of Boston traveled to Arizona to celebrate a Mass at the United States/Mexican border, laying a wreath at the border commemorating the estimated 6,000 people who have died trying to make the crossing.

9. In Pope Francis's home country, Argentina's President Cristina Fernandez has agreed to be the godmother of a lesbian couple's baby who will be baptized in a Roman Catholic cathedral.

10. As evangelicals are engaged in an internal debate over homosexuality, one Vineyard pastor in Michigan has voiced his support for same-sex marriage, a possible first for Michigan or the U.S.

And for a bonus, check out the prize our reporter Adelle Banks acquired over the weekend for the RNS team.