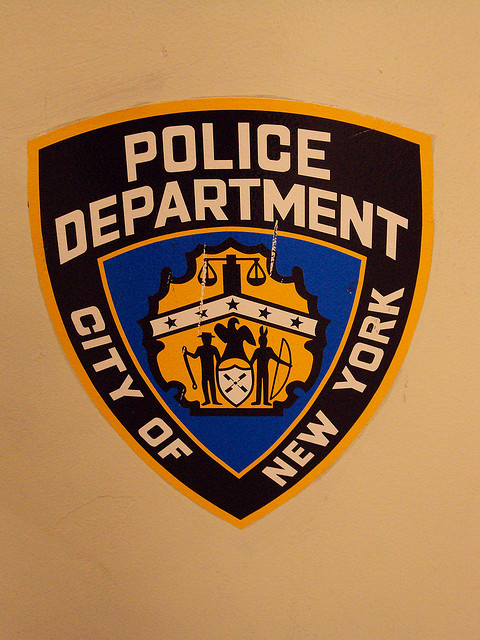 (RNS) Muslim and civil rights groups welcomed the news that the New York City Police Department’s Demographics Unit will disband but said they still fear they may be targets of warrantless surveillance.

Muslim Advocates filed a lawsuit in 2012 to stop the program, and the group was later joined by the Center for Constitutional Rights.

“We need to hear from the mayor and NYPD officials that the policy itself has been ended and that the department will no longer apply mass surveillance or other forms of biased and predatory policing to any faith-based community,” said Ryan Mahoney, president of another Muslim civil rights group, the New York chapter of the Council on American-Islamic Relations.

The controversial unit was established in 2003 and uncovered by The Associated Press in 2011. Lawyers contend that since the unit’s inception, the NYPD has spied on at least 20 mosques, 14 restaurants, 11 retail stores, two Muslim elementary schools and two Muslim Student Association chapters on college campuses in New Jersey. Forms of monitoring include video surveillance, photographing and community mapping. 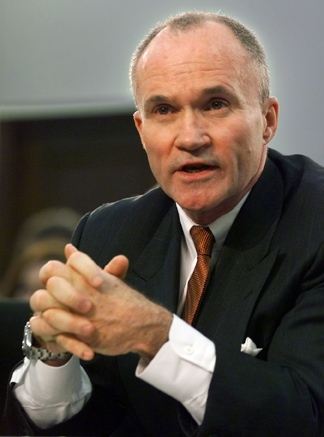 Lawyers said internal NYPD documents included a list of 28 “ancestries of interest” and policies showing that officers based their spying on the ethnic and religious background of their targets.

Former NYPD Police Chief Ray Kelly defended the spying as a critical tool in the battle against terrorism, but critics charged the NYPD violated the constitutional rights of Muslims by profiling them based on their religion and said the program never produced a single lead.

In February, a federal judge in New Jersey dismissed a lawsuit over the department’s surveillance, saying Muslims could not prove they were harmed by the tactics. But Muslim Advocates and the Center for Constitutional Rights appealed the judge’s ruling.

A Muslim Advocates spokeswoman said the NYPD decision does not affect the lawsuit and that it will move forward. The lawsuit demands that the NYPD stop the program and that the department expunge all records of the plaintiffs collected through the program.