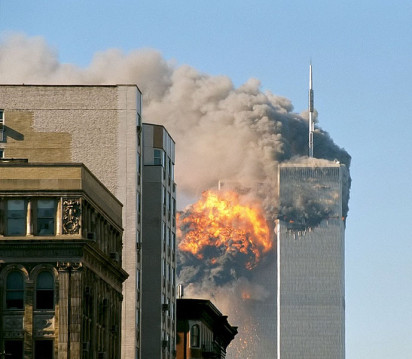 A few days ago, I published a blog post on how the language of the 9/11 Memorial Museum might unwittingly be reinforcing the claims of Al-Qaeda.

As a result of that blog and the many other people who brought attention to this, the 9/11 Memorial Museum have changed their language from “Islamic Terrorism” to “Islamist Extremism.”

In the past few days, I have spoken with a number of experts and media outlets about it.   Many of them, including the New York Times, ask the question:

What should we call it when acts of terrorism are committed by Muslims?

Here is what I have told the media outlets, and I thought it would be useful to share that here:

1)  It is misleading to use the term “Islamic” terrorism.

As I have discussed before, Muslim terrorists (and all perpetuators of violence and oppression) deserve to be studied carefully.   However, to depict them as embodying the essence of Islam (as Islamophobic forces routinely do) is precisely to grant them the very legitimacy that they crave.   They neither possess nor deserve this legitimacy.

Furthermore, we have to take seriously the reality that 1400 years of Islamic history, going back to the very example of Muhammad, condemns the usage of violence against non-combatants, what today we would call a civilian population. 2)  OK, if we are not to use “Islamic” terrorism (just as we don’t typically speak of Christian terrorism, Jewish terrorism, Hindu terrorism, etc.), what about the alternative Islamist extremism/terrorism?

The term Islamist (adjective related to Islamism) certainly is an improvement over “Islamic.”   And there is a legitimate academic (and journalistic) discussion about Islamism.   Usually people use the term Islamism as a synonym for “political Islam’, meaning a political movement that is invested in taking over the state, and establishing their understanding of Islamic law as the law of the land.    [As with everything else involved scholars, there are all sorts of contestations of that broad parameter, and the required nuance brought to that discussion.]

By that parameter, it would be appropriate to use the term Islamist to refer to the Iranian government, the Muslim Brotherhood, and so on. 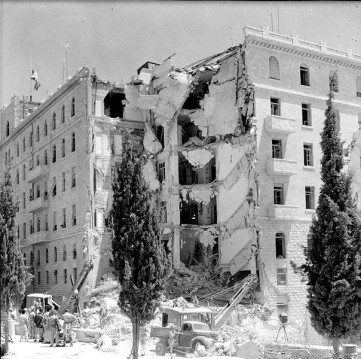 Here is the problem with applying the term Islamist (even when qualified by terrorism/extremism) to al-Qaeda, the agents responsible for the atrocities of 9/11.     Factually speaking, they are not Islamists.   There is no indication that al-Qaeda is actually an Islamist organization, in the sense that they are not a political party, not a movement working in any effective sense to establish an Islamist state.   In a real sense, they are a nihilistic movement of destruction, having abandoned the goal of obtaining control over a state.    Put differently, al-Qaeda represents a voice of despair, of abandoning even the dream of establishing an Islamic state.    It is a dystopian project of destruction, death, and despair.

Furthermore, it is increasingly clear to me that much of the general public cannot tell the difference between Islamic and Islamist.   In other words, they tend to hear “Islamist” as still being Islamic., justified and justifiable in terms of some entity called “Islam.”  It is another one of the occasions where nuances of academic discourse do not translate particularly well to real world English. 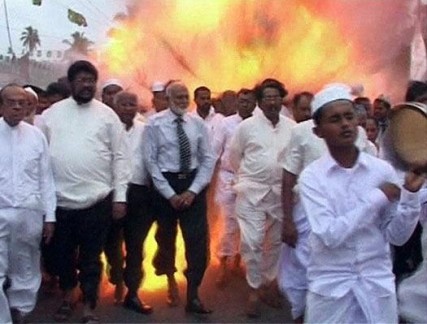 3)  So, if Islamic terrorism doesn’t work, and Islamist terrorism/extremism is misleading, what should we call the terrorist actions committed by al-Qaeda?

Here is a brilliant idea.   How about calling it what it is:  al-Qaeda Terrorism.

Yes, it is terrorism.   Yet, it is violence directed towards a civilian population for political motivation, with the intention of both causing real harm and creating an environment of fear.     What if we identify acts of terrorism by the groups that actually commit them:   Al-Qaeda terrorism, KKK terrorism, HAMAS terrorism, Irgun terrorism, IRA terrorism, Tamil Tigers terrorism, and so on. 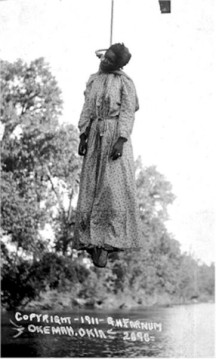 The last of these terms actually offers us a useful analogy:   it would appear odd to most of us to hear the term Caucasian Terrorism, but if we speak of KKK terrorism we have a good sense of what we are talking about.    In speaking of al-Qaeda terrorism, one would be applying a similar standard.

So what about it?      How about insisting on the term al-Qaeda terrorism?