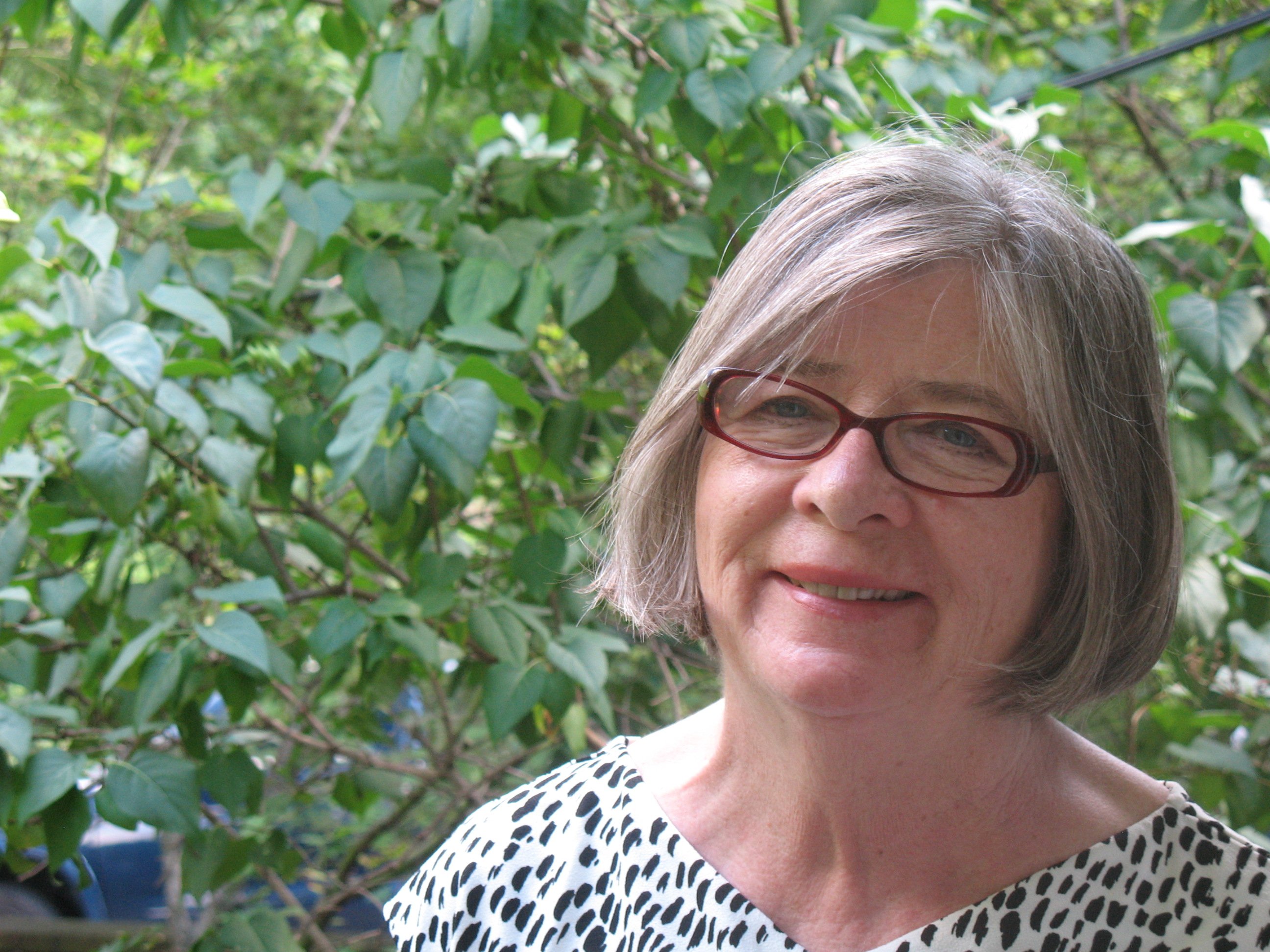 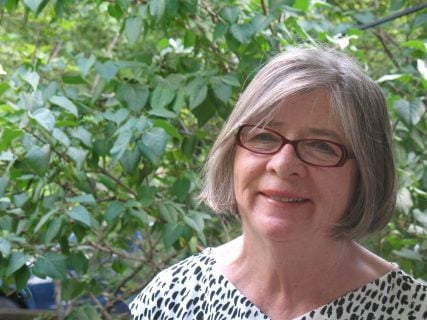 Can atheists have mystical experiences?

In her new book Living With a Wild God: A Nonbeliever’s Search for the Truth about Everything, Barbara Ehrenreich—prolific author of 23 books including Nickel and Dimed: On (Not) Getting By in America—opens up about hers.

Ehrenreich, who was raised atheist, has long been vocally skeptical of organized religion—evidenced, for example, by her suggestion in Nickel and Dimed that “it may be that the true business of modern Christianity is to crucify [Jesus] again and again so that he can never get a word out of his mouth”—and was named Humanist of the Year by the American Humanist Association in 1998.

Yet she has also had multiple mystical experiences—something she has hesitated to speak about. As she explains in the foreword to Living With a Wild God:

So what do you do with something like this—an experience so anomalous, so disconnected from the normal life you share with other people, that you can't even figure out how to talk about it? … Try inserting an account of a mystical experience into a conversation, and you’ll likely get the same response as you would if you confided that you had been the victim of an alien abduction.

But instead of incredulity, Living With a Wild God has been met with acclaim; The Boston Globe praised Ehrenreich’s “courage and intellectual rigor” and The Seattle Times called the book "brave" and "remarkable."

Tomorrow (Saturday) Ehrenreich will give speak at the third "Women in Secularism" conference in Alexandria, Virginia. In advance of her remarks there, I spoke with her about reconciling mystical experiences with atheism, sexism among nontheists, and why atheism alone is not enough.

Chris Stedman: I imagine some atheists will struggle with Living with a Wild God’s exploration of mysticism. For example, I’ve encountered people who attribute all religious or mystical experiences to mental illness. Knowing that this can be a difficult issue, how did you approach the subject matter?

Barbara Ehrenreich: I applied my own rationalism to the anomalous experiences I’ve had. If they weren’t indicative of mental illness—and I decided to entertain the possibility that it was not mental illness, since I seem in many ways to be pretty sane—it was something I needed to look at. With science, when something comes along that doesn’t sit with your conventional wisdom or what your theories are, you don’t just toss it away. You try to think about what it might mean.

CS: How have readers responded so far?

BE: A lot of people have told me about their related types of experiences. It’s important for people to realize that they can have such experiences and they don’t have to be silent about them forever because they’d be perceived as mentally ill—and that has nothing to do with whether you’re an atheist or a believer.

CS: You write about having an experience where you felt as if you were “being drawn into something” that “begins to feel like a single living, breathing Other.” Can you say more about your conception of this “Other”?

BE: I’m saying that it’s a possibility, but I’m not talking about anything that’s godlike in terms of being all-powerful or a creator—and certainly not in the sense of being a loving presence in our lives, or a concerned presence.

CS: You’re speaking at the third "Women in Secularism" conference this weekend. Over the last few years there has been a lot of discussion about sexism among nontheists, and this conference seeks to continue that. Why do you think the atheist community is struggling around issues of sexism and harassment?

BE: I don’t know. I don’t spend a lot of time in what you might call the atheist community. It’s not a word that I think would adequately describe me—it’s just a starting point. I don’t believe, but that doesn’t exactly define a community, except in some circumstances when we’re up against real discrimination, which we often are.

So I can’t say I know much about sexism in the atheist community. Certainly the very prominent atheists have been white men, and I don’t know what to do about that. We need to add some women to the list.

CS: What will you be talking about at "Women in Secularism"?

BE: I’ll base my remarks on Living with a Wild God, and I’ll talk about growing up as an atheist and coming to question some of the foundations of the science I had been taught. I hope to emphasize that atheism in itself is not a complete answer. That’s just where we start from—we don’t start with any belief. We’re still trying to figure things out.

CS: You say that atheism is a starting point. What comes after?

BE: Anything you like. As an atheist, you don’t start by saying, “There is a God and he or it has arranged everything as it is.” Every question is open once you put aside beliefs like that.