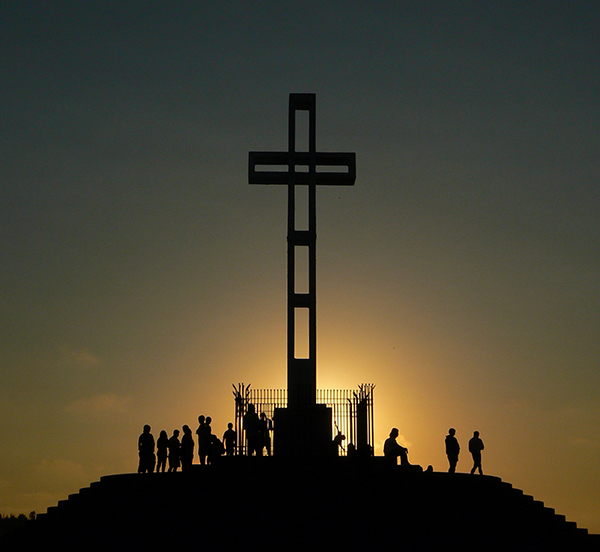 The Mount Soledad cross was installed on public land in San Diego in 1954.
June 30, 2014
Kimberly Winston

(RNS) The decades-long battle over a cross erected on public land in California will drag out even longer now that the Supreme Court declined Monday (June 30) to hear the case. 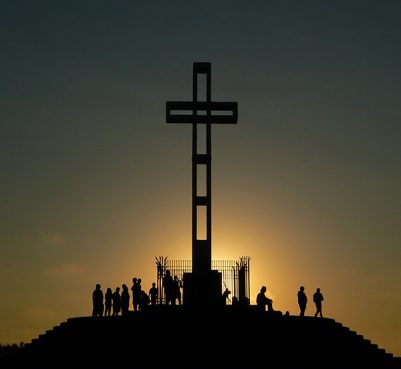 The Mount Soledad cross was installed on public land in San Diego in 1954.

In the last full day of the current session, the court said the case must first go to the 9th U.S. Circuit Court of Appeals before the high court will consider it.

The conflict in Mount Soledad Memorial Association v. Trunk, is over a 43-foot cross that sits atop Mount Soledad on public land in San Diego. The cross was erected in the 1950s and has since become a veterans' memorial.

A veterans group that maintains the cross asked the Supreme Court to let it leapfrog over the 9th Circuit after a lower federal court ruled last December that the cross should come down.

But Justice Samuel Alito, who also issued two majority decisions for the court on Monday, said the Supreme Court would wait for another ruling in this case.

The Mount Soledad cross has a long history of legal wrangling. The first challenge came in 1989, before the land surrounding it became a veterans' memorial.

In December, a federal court in San Diego ruled the cross should come down because it violates the First Amendment’s Establishment Clause and promotes one religion -- Christianity -- over others. But the same court granted a stay, allowing the cross to remain until the veterans had a chance to appeal.

The decision by the Supreme Court to send the case back to a lower court could mean the case will last at least another two to three years.