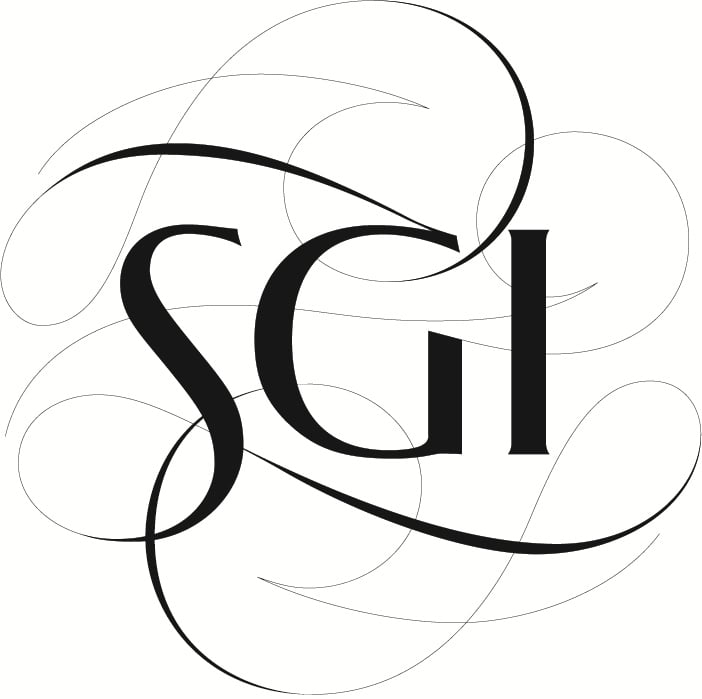 The results of a survey on attitudes toward peace and nuclear weapons carried out by Soka Gakka student members in five prefectures close to Hiroshima were also announced. An increased proportion of respondents (75%) felt it is important for young people to visit Hiroshima and Nagasaki in order to raise awareness of the true nature of nuclear weapons and strengthen commitment to abolishing them.

Participants reported on activities organized under the SOKA Global Action peace campaign launched in January 2014. These include 40 lectures given across Japan by hibakusha, survivors of the atomic bombings, as well as activities in support of the reconstruction of the Tohoku region and friendship exchanges with Japan’s Asian neighbors. Participants also planned an accelerated schedule of activities for 2015 to mark the 70th anniversaries of the atomic bombings of Hiroshima and Nagasaki.

Soka Gakkai Youth Peace Conference Chair Nobuyuki Asai stated, "Conscious of the horrific consequences of violent conflict around the world, we feel keenly our responsibility to increase grassroots momentum toward a lasting peace. Nuclear weapons are by far the most destructive of all humanity’s tools of war, at the peak of the culture of violence. This is why we hope to work with other groups to create a global youth meeting demanding nuclear weapons abolition in Hiroshima or Nagasaki next year."

To awaken young people to the fact that they can each make a difference in promoting dialogue and peace, Soka Gakkai is holding a series of youth festivals expressing young people’s pledges for peace in every prefecture of Japan during 2014.

Soka Gakkai youth members are also currently gathering signatures throughout Japan on the "Nuclear Zero" petition calling on the nuclear armed nations to work in good faith toward disarmament. They also continue to interview hibakusha for an ongoing series of books in Japanese and English recording first-person accounts for future generations.

The Soka Gakkai lay Buddhist association has around 10 million members in Japan, and a track record of more than 50 years working towards abolition of nuclear weapons. See www.sgi.org for more information.