(RNS) Nearly three in five births to unmarried women across the United States were to women living with their partner — marking the first time a majority of these births were to women in cohabiting relationships, according to a new analysis of federal data released Wednesday (Aug. 13). 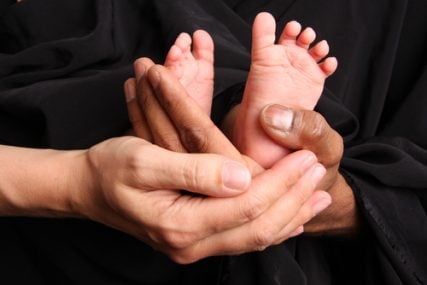 A mother and father holding their baby’s feet.

The increase was sharp; the percentage of nonmarital births within cohabiting relationships rose to 58 percent from 41 percent in just a few years, says the report, based on various data sources from the National Center for Health Statistics, collected between 2002 and 2013, the most recent available.

While the births in cohabiting relationships increased, the number, rate and percentage of births to unmarried women overall declined during the same period.

The new report reflects what demographer Sam Sturgeon, of Taylorsville, Utah, has seen in his data analysis as president of Demographic Intelligence, a for-profit company that provides fertility forecasts for consumer products.

Sturgeon predicts that the rate of nonmarital childbearing has stabilized to the point it will remain flat through 2016, marking an about-face from the increases seen for decades. His latest projections, provided exclusively to USA Today, suggest that the year-over-year increases in the percentage of children born to unmarried parents has slowed. He estimates that by 2016 births overall will increase for all groups of women, except teens.

“The post-recession birth decline is over,” he said. “We are predicting that births will trend up among every group except teenagers in the next few years.”

The birth data for unmarried women is the latest in a series of new data reflecting a leveling of once rapidly increasing changes in how families are created, Sturgeon said. 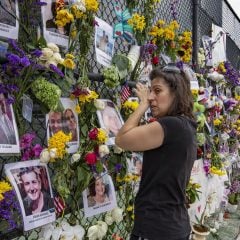 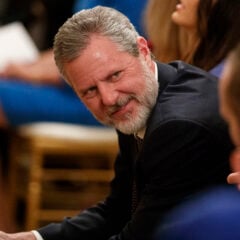