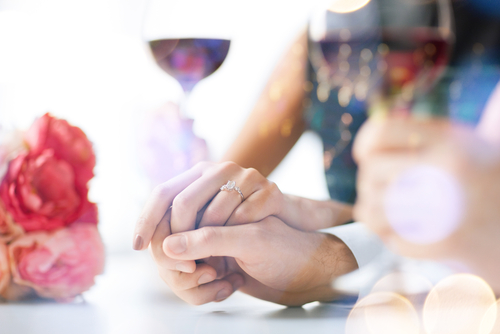 (RNS) Purposely ambiguous and definitely provocative, the term “hookup” has gotten plenty of attention from researchers analyzing this sexual behavior that can range from kissing to sexual intercourse.

Now, a study out Tuesday (Aug. 19) answers one of those lingering questions: Can a hookup lead to the altar? For almost one-third (32 percent) of those in a nationally representative sample, their relationship with their eventual spouse began as a hookup — however the respondents defined it for themselves.

“We found that people who said their relationship began by hooking up reported lower marital quality than people who didn’t start their relationship by hooking up,” said Galena Rhoades, a research associate professor of psychology at the University of Denver, who is co-author of the report from the National Marriage Project at the University of Virginia in Charlottesville.

While many liken these casual intimate encounters to the one-night stand, sociologist Kathleen Bogle, of La Salle University in Philadelphia, who studies hookups, said the most common outcome for both a date or a hookup is “nothing.”

“With the date, it was get to know you and see if something physical develops. With the hookup, it gets physical first — not necessarily full sex — and see what happens from there,” she said. “But sooner or later, that date might turn into someone you might marry, and for the hookup, you might meet someone you might marry. People who started out as a hookup sometimes evolve to something more. Sooner or later, they want to settle down and have a relationship.”

The national sample of those ages 18-34 was recruited in 2007 and followed for five years through snail mail. Of the original 1,294 participants who were unmarried but in an opposite-sex relationship with someone not participating, 418 married, thus becoming the report’s focus.

The report also found that the more wedding guests, the higher a couple’s marital quality.

For those whose wedding had:

Researchers took into account income and education of participants but did not factor in others (such as parents) who may have contributed financially to the wedding, Rhoades said.

However, psychologist John Gottman, of Deer Harbor, Wash., a professor emeritus at the University of Washington who has studied marital stability for more than four decades, said he’s not convinced the number of wedding guests is a valuable way to measure marital quality. As an example, he said, a young couple he knows well wanted a small wedding for their “tight community of friends.”

“I think it would be stupid for them to have a big wedding. They want intimacy,” said Gottman, co-author of the 2013 book “What Makes Love Last?”

He said the size of the wedding and its relationship to marital quality is more likely about “community support.” What is important for marital quality, he said, is how couples behave when they disagree.

“Do they show affection? Do they have sense of humor? Are they kind to each other?” he said, noting that his research focuses on observing actual couple interactions.

In a new marriage, trust is key, he said. 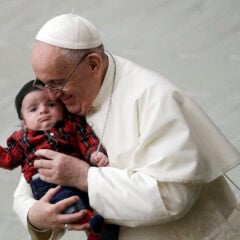 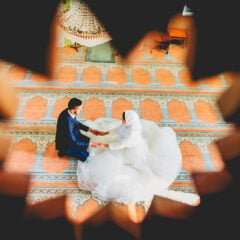